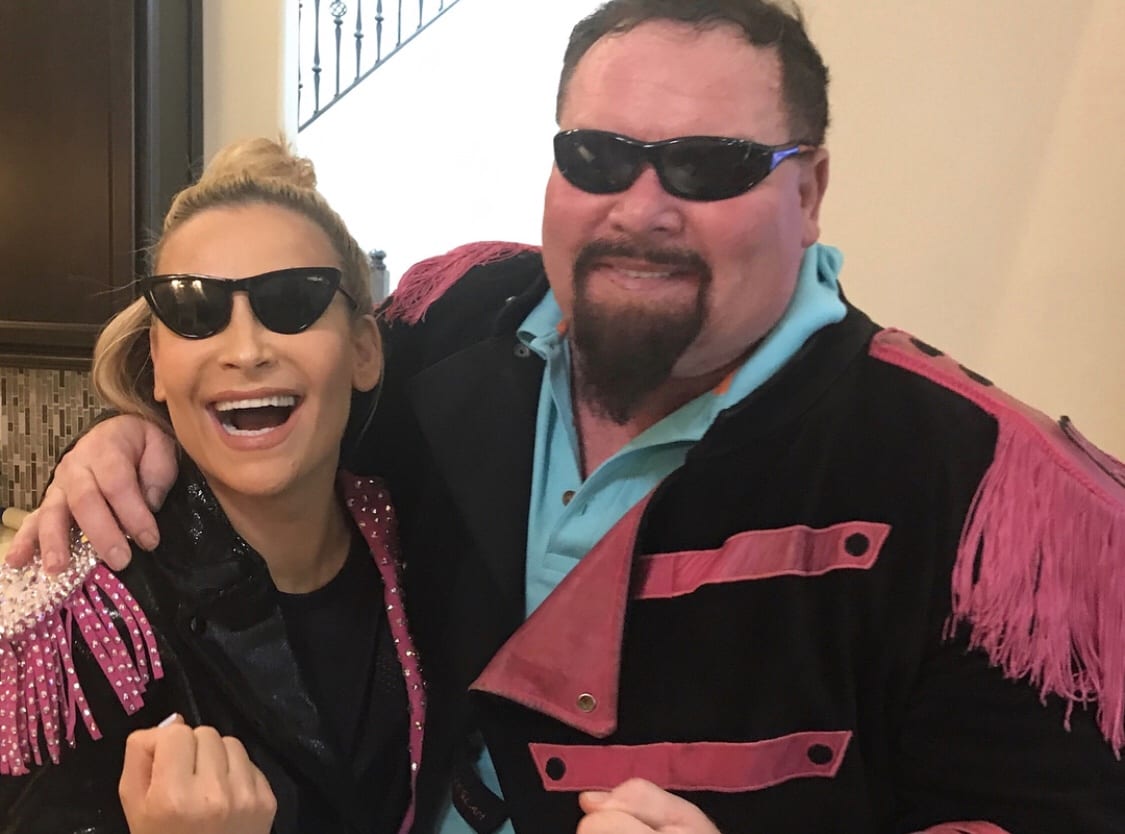 Jim “The Anvil” Neidhart passed away this morning. It was a very sad turn of events that saw him hitting his head and he never recovered. Now his daughter Natalya must carry out her career in her father’s memory.

The Queen Of Harts sent out a post on Twitter to fans thanking them for their support. She was pulled from Raw this week so she could be with her family, but the WWE Universe has really helped her carry on through this difficult time.

“I can’t put into words how hard it is going to be for myself and our family to have to say goodbye to my dad,” Nattie wrote.

She said her dad was always a fighter and “an incredibly special person,” they are going to miss him so much, as will his fans. In his later years, some of the best moments for The Anvil was on Total Divas and Instagram where he often appeared on Natalya’s posts.