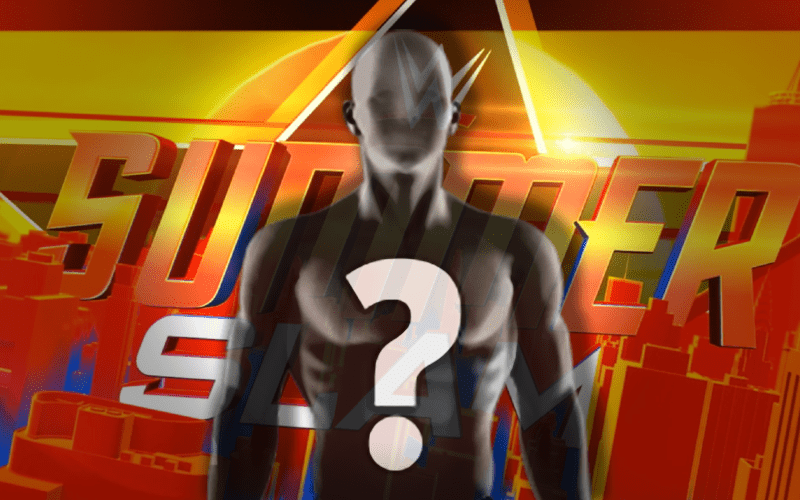 The Big Show has been out of action for a bit. He was supposed to be back for WrestleMania but then he got injured again. But none of the things that put Big Show on the shelf have been able to keep him out of the gym.

The former WWE Champion recently posted a video of himself looking good in the gym lifting some weights. He looks incredibly focused and used a hashtag for SummerSlam at the end of his message as well. It might only be a matter of time before Big Show comes back for something else, after all, he deserves another WrestleMania moment. With SummerSlam being a week away, only time will tell if we see him make his return in Brooklyn.

He certainly looks to be in great shape as a trimmed-down giant. He’s also received plenty of praise from his peers and coworkers from WWE concerning this post for going so hard and not backing down.

He looks like he’s ready for one more run. Hopefully, if Big Show does make a return WWE can make it count.