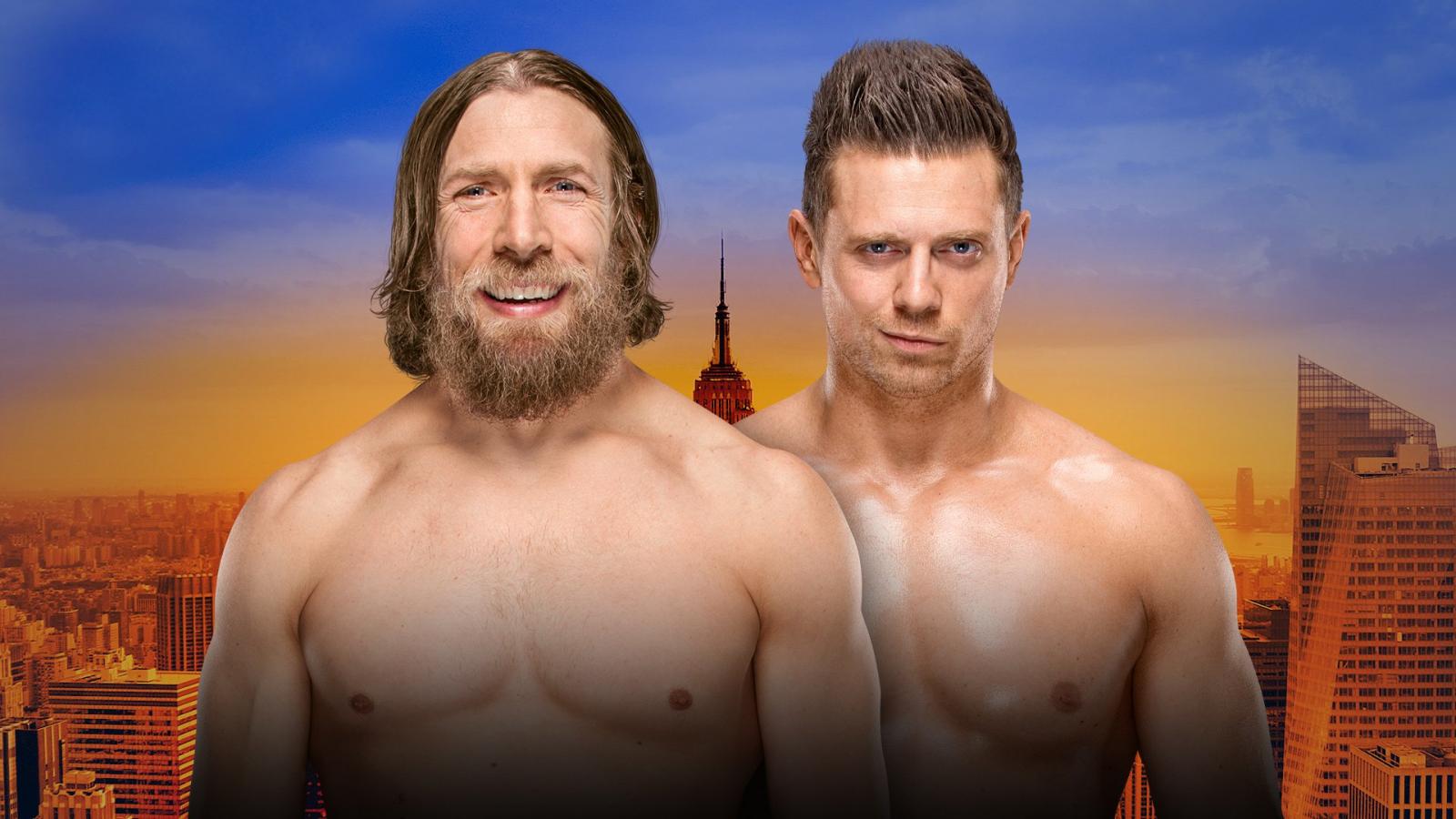 At Summerslam, 11 matches will take place. It’s also entirely possible that more will be added. Not all matches are equal, though. The way things are, some matches simply have more bearing than others. After all, which is match has bigger stakes, the Cruiserweight Championship match or the WWE Championship match? Such is life; it be like that sometimes.

As it stands right now, which matches can make the biggest impact? 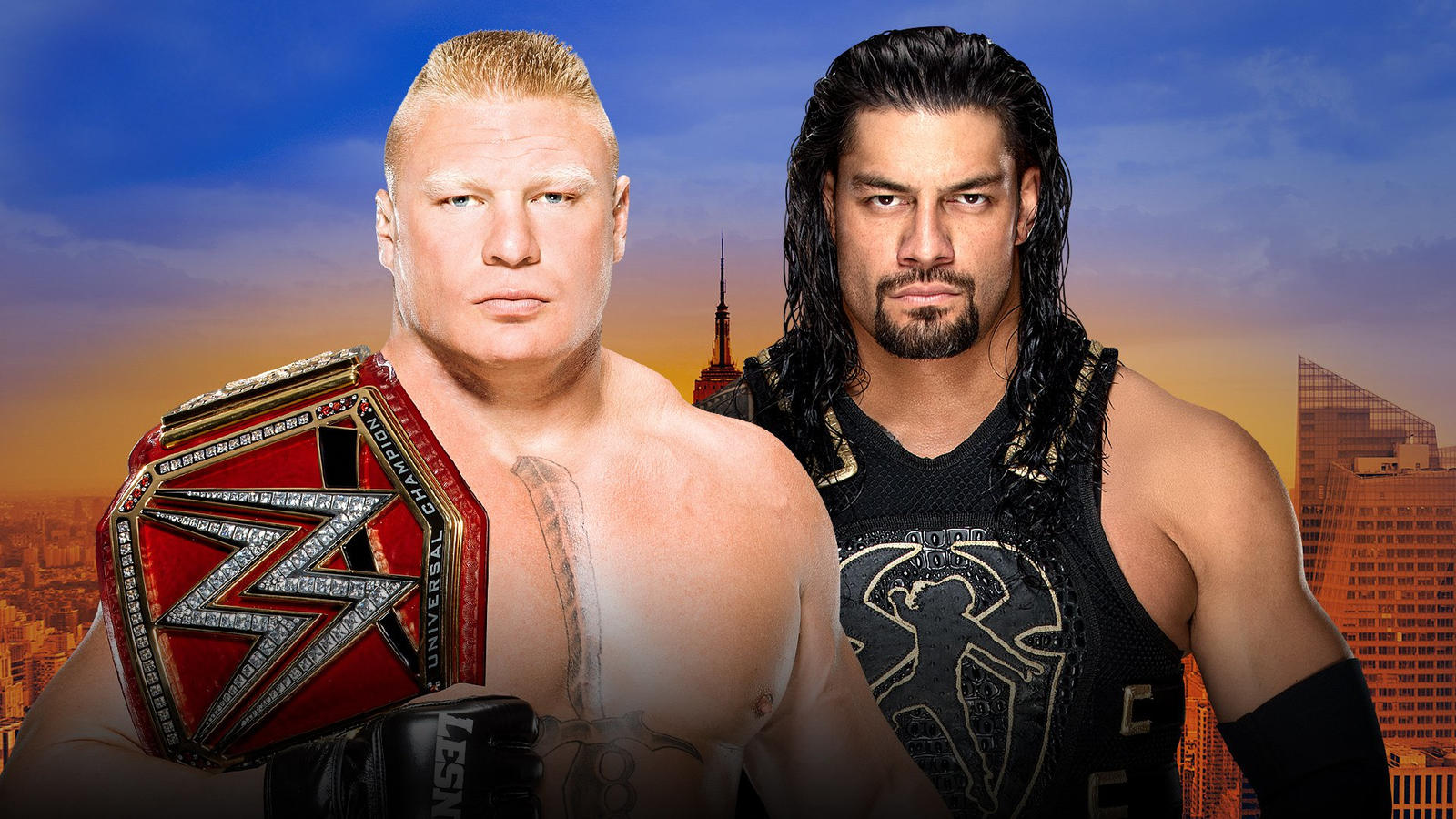 Obviously, the WWE Championship is the bigger, better, and more prestigious title, but since the champion is always around, life will continue as usual regardless of who wins. It’s the benefit of a full time champion and a full time challenger. Alas, I digress.

The third straight rematch between Roman Reigns and Brock Lesnar is an important match, because of course it is. Regardless of your feelings towards either of these men, it’s not hard to see why.

At Summerslam, Reigns has the chance to return the Universal Championship to Raw. This would mean Raw would have a full-time top champion for the first time since March of 2017. A full-time champion would get rid of the logjam that exists at the top of Raw’s card, and it will freshen up the title scene. There could be more than five Universal Championship matches in one year! Imagine that.

Of course, if Lesnar wins, he just returns to the middle of nowhere, and then he could become the first person to be a champion in both UFC and WWE at the same time. That’s cool and all, but that means Raw will continue to not have a top champion, and the logjam still exists.