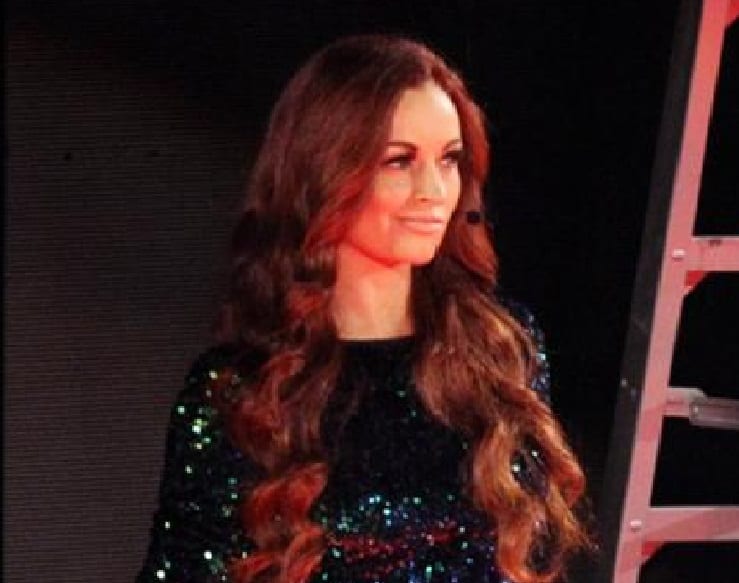 Mike and Maria Kanellis haven’t exactly had the best time since coming from WWE following their stint in Impact Wrestling. From Maria’s pregnancy to Mike coming clean about his addictions, both halves of the couple have had their fair share of tasks to deal with since being signed to their WWE contracts.

We reported recently that Maria would be returning to the WWE Performance Center now that she has given birth so she could train for a comeback on WWE TV. In fact, some rumors circulated believing Maria would join the latest Mae Young Classic.

We can now confirm Maria has suffered a broken wrist while training at the WWE Performance Center. This will set her back, as she is now in a cast and will likely be out for the next six weeks.

At this time, Maria is still hopeful for a return and appearance at the WWE Evolution PPV. That is set to take place in Long Island, NY on October 28.

“I broke my wrist training in the ring to come back… 6 weeks in a cast. Do the math… still have time before #Evolution @wwe #adversity #unscriptedreality.”

If Maria were to fight at Evolution, who would her ideal opponent be? Do you think she can make it back in time? Sound off in the comments below.