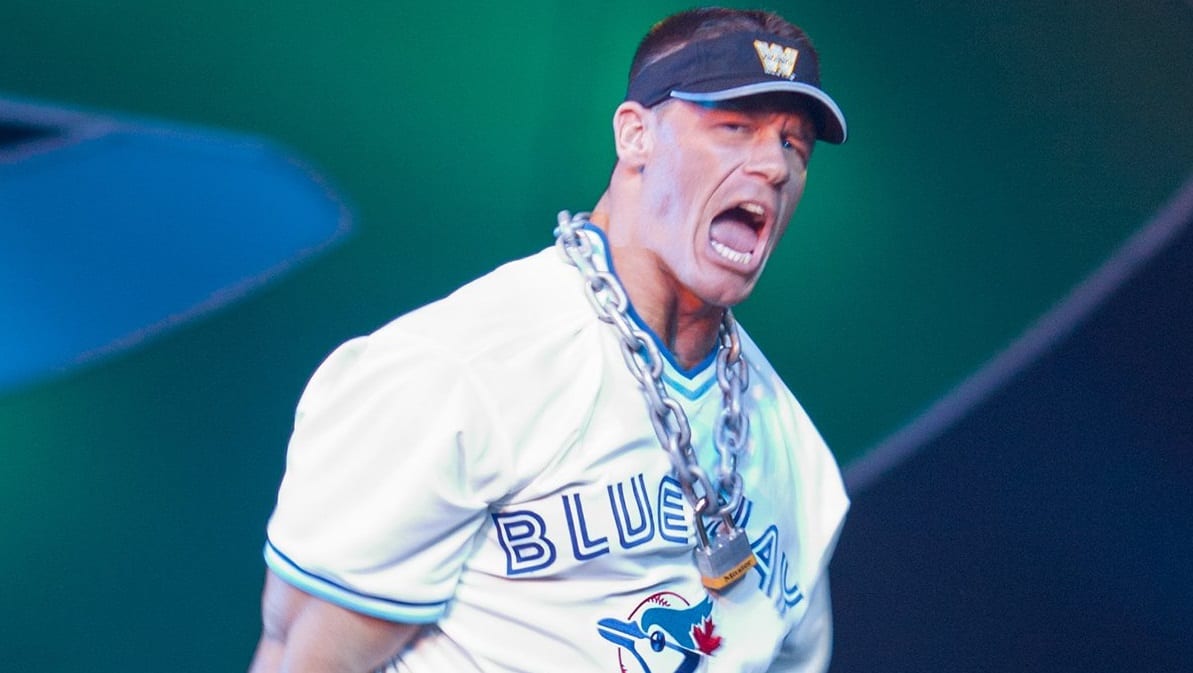 As revealed by WWE Australia, John Cena will return to face Kevin Owens at the Super Show-Down event on October 6th.

The show, which will be held at Melbourne Cricket Ground in Australia, could wind up playing host to more than 100,000 fans as WWE continues to expand their horizons in a variety of different markets. This event comes off the back of the Greatest Royal Rumble show, which was extremely successful from a financial point of view.

A host of top names have already been confirmed for SSS, with The Undertaker vs Triple H being one of the primary draws for the Melbourne extravaganza.

Australian fans have been waiting for a major event to come their way once again for many years, and whilst this isn’t quite a pay-per-view, the sheer scale of the event will likely be enough to ensure a sell-out.

In terms of the match itself, this won’t be the first time that John Cena and Kevin Owens have squared off. When the former NXT Champion was initially called up to the main roster back in 2015, Cena was his first opponent after KO debuted on Raw. The two had a series of PPV matches against one another, which helped to propel Owens into becoming a strong upper midcarder.

Cena hasn’t been seen on WWE television for quite some time, with the 16-time world champion seemingly deciding to only come back for special occasions right now. That could always change but for the time being, this is one of John’s only announced matches of 2018.