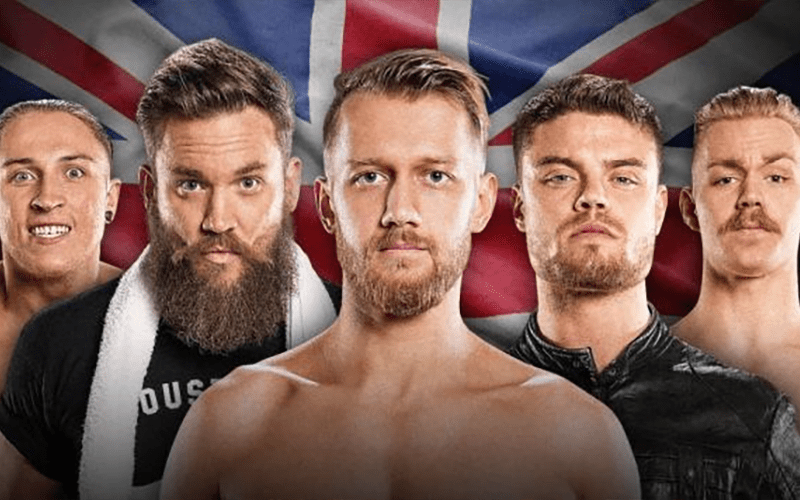 The WWE United Kingdom roster is allowed to work certain dates outside WWE that the company approves but now that list of shows is going to get even shorter.

It was noted in the Wrestling Observer Newsletter that due to Travis Banks suffering a dislocated shoulder the night before NXT UK’s television tapings, talent aren’t allowed to work shows a week before they are booked to appear for WWE.

This caused a lot of talent to cancel a ton of bookings, therefore it cost them even more money. NXT UK contracts aren’t huge and some of those guys will really feel the effects in their bank accounts of not being able to work dates for a week before WWE. After all, there isn’t much money coming from WWE other than what’s in their contracts.

But this is a small price to pay from WWE’s point of view because now they don’t have to have to re-write scripts as many times at the last minute due to a talent winding up injured.