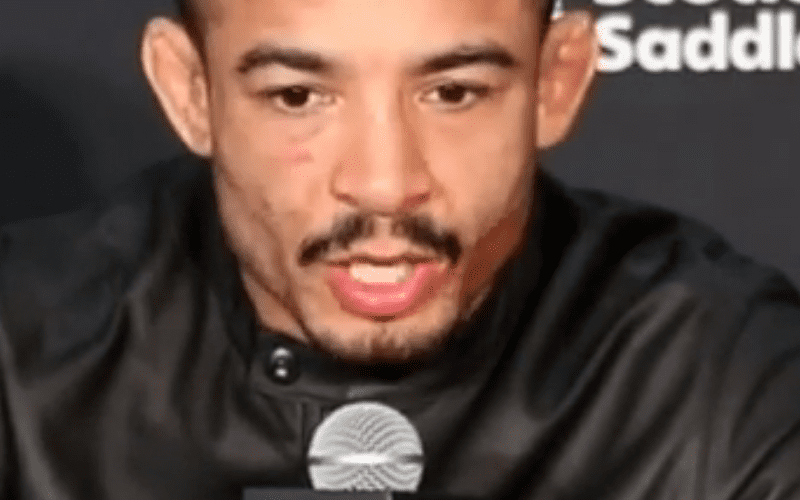 While speaking to media members in Brazil (via MMA Fighting), Jose Aldo mentioned that a lightweight bout intrigues him especially if there is a big fight lined up.

“I do. Dede has already speculated that for me. If there’s an opportunity, I want it. Not because of the weight cut, but to do a big fight. I think that’s what’s missing in my career, testing myself a little bit against other athletes from other divisions. It would be great. But I’m waiting for a definition in the division so we can make this decision in the future. I leave that for Dede because he chooses better than me. To me, whoever they put in there, from bantamweight to heavyweight, I want to fight. No matter who the opponent is, I want to fight. I do this. This is my job, fighting, so I want to go there and always fight the best.”

Do you think Jose Aldo should make the move to lightweight?