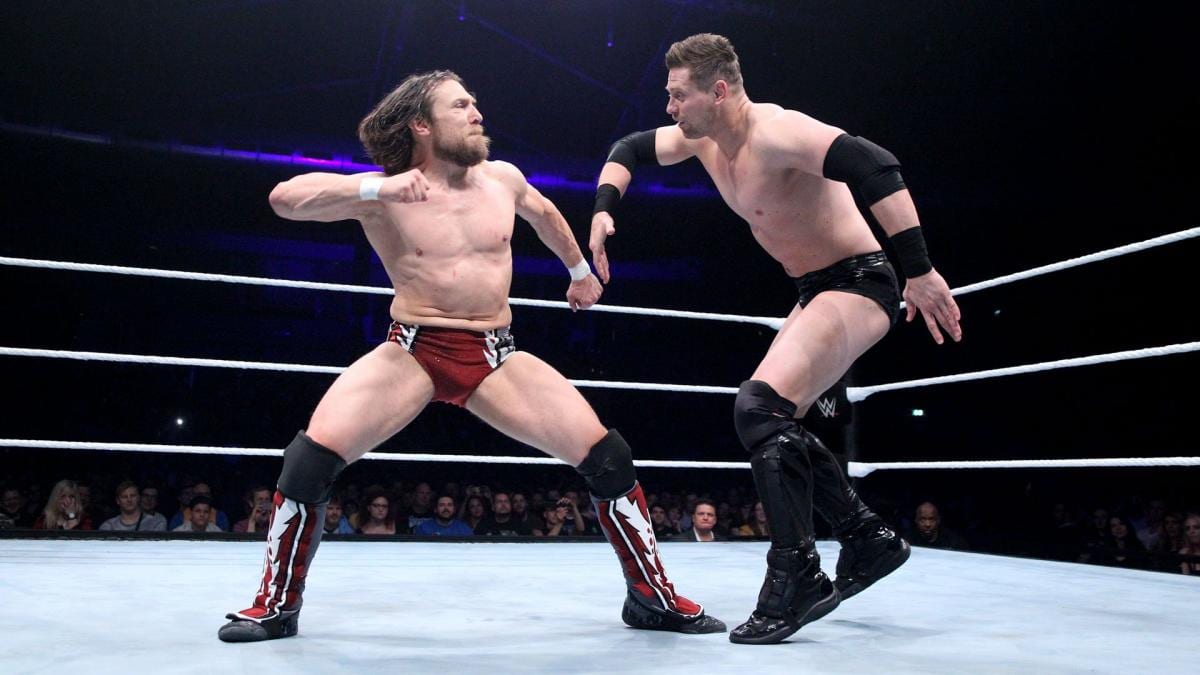 As seen on Sky Bet, the betting odds for the SummerSlam match between Daniel Bryan and The Miz have been released.

The feud between Daniel Bryan and The Miz has been on and off for the better part of eight years, and now, it’s finally going to come to a head at the biggest party of the summer. Many fans believe that this will only be the beginning of the latest chapter in their story from now until WrestleMania 35, and if the betting odds are to be believed, then that could well be the case.

That’s because The Miz is currently the clear favourite at 8/13, whereas Daniel Bryan is the 6/5 underdog. The leader of the Yes Movement hasn’t had the best of luck since returning to WWE from a results standpoint, although he remains one of the most popular acts on the entire roster.

The story between these two men began during the first season of the original NXT when Miz was Bryan’s main roster mentor on the show. It progressively escalated throughout the year until The American Dragon managed to capture the United States Championship from The Awesome One, kickstarting his rise to the main event scene.

After Bryan retired, things kicked up a notch when The Miz tore into Daniel on an episode of Talking Smack. Since that day fans have been desperate to see them square off one more time and at SummerSlam, they’ll finally get their wish.

Many fans believe that the winner of this match will not only gain the bragging rights but could also be in line for a WWE Championship match sooner rather than later.