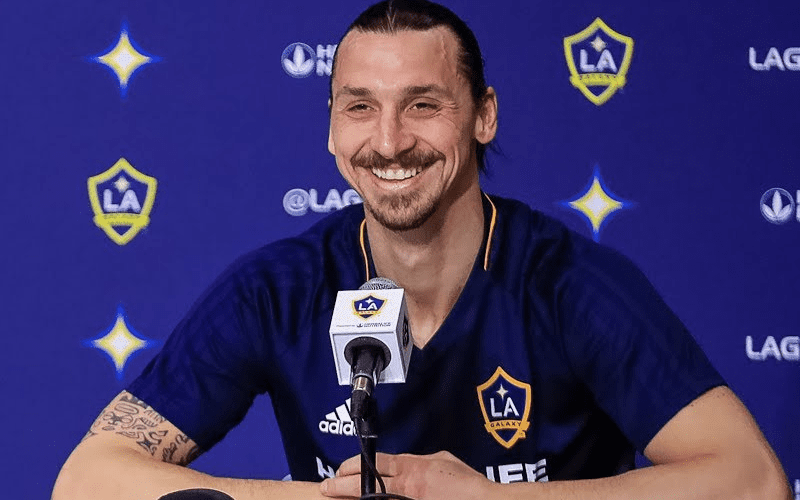 Zlatan Ibrahimovic is considered to be one of the biggest legends in the game of soccer, with his on field exploits only matched by his bravado off it.

Ibrahimovic, who currently plies his trade for LA Galaxy after moving from Manchester United in the summer, is also a Taekwando black belt who follows MMA quite closely, and is on video correctly predicting the winner of the UFC 227 main event between TJ Dillashaw and Cody Garbrandt and even the manner of victory.

The video came to TJ Dillashaw’s attention, and the UFC Bantamweight Champion posted it on his Twitter account with the caption ‘Even Ibra predicted it’.