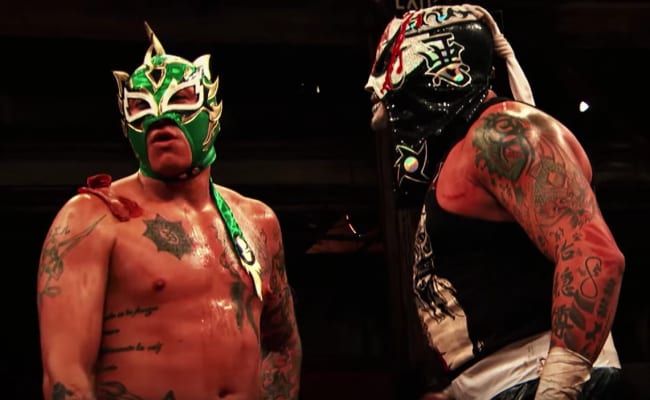 Pentagon Jr. and Fenix are the Lucha Brothers everyone needs to know about. They are a highlight of any promotion they’re in including Impact Wrestling where they can steal the show.

It was noted in the Wrestling Observer Newsletter that “overtures” have been extended to Penta and Fenix. They’re both under contract with Lucha Underground with a pretty confining 3-seasons left on their contract.

But it is good to know WWE is interested, even though they won’t be allowed to really do anything for a while.

Of course, we can always get them in WWE sooner if Lucha Underground doesn’t go 3 more seasons, but only time will tell how this unfolds because when WWE wants someone they usually get them in most instances.