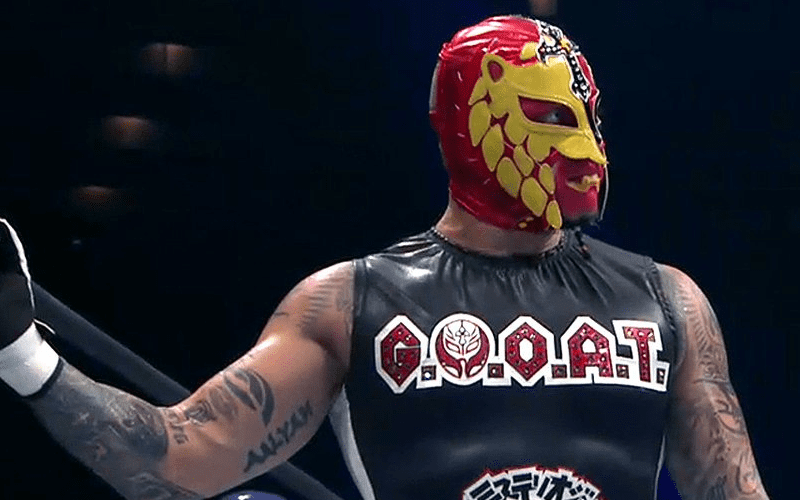 Rey Mysterio is coming back to WWE from the looks of things. He had a couple big shows he needed to do including All In where he will be protected in a 6-man tag team match.

Mysterio broke the internet when he showed up at the Royal Rumble this year sparking a new interest from WWE but his status meant he commanded huge numbers on the indie scene. He got to pick his own schedule and now it looks like at least a part-time deal could be coming soon, but it’s rumored to be a 2 or 3-year contract.

The Wrestling Observer Newsletter noted that Mysterio is “very close to returning.” It was noted Mysterio’s last indie dates appear to be in the first week of September. Obviously, one of those dates is All In. So anyone at All In will get to see Mysterio in one of his last matches before his WWE return which is pretty cool.

WWE pushed to bring Mysterio in sooner than that, but he really wanted to do The Young Bucks and Cody’s big show in Chicago.