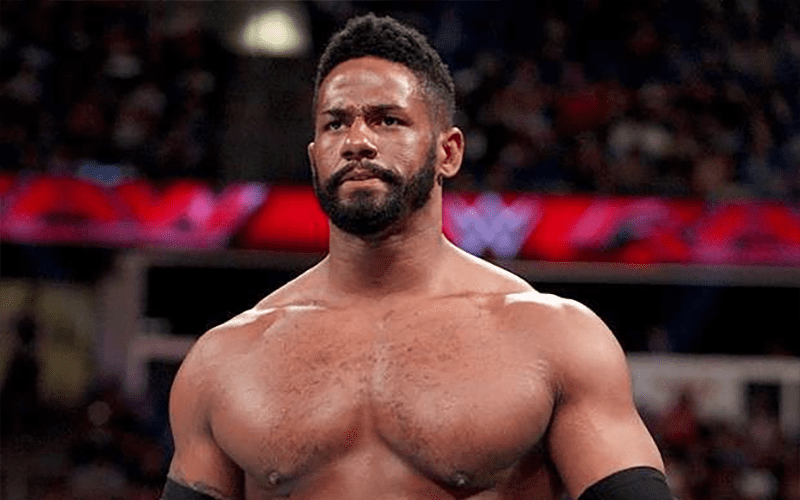 While appearing on The Two Man Power Trip of Wrestling podcast, Darren Young talked about working with The Miz and revealed that if it wasn’t for backstage politics he probably would have become WWE Intercontinental Champion in that feud.

“When I first met the Miz years ago I couldn’t stand him. He was the loudest person in the room but fast forward to working with him helped me so much in that storyline. The promo segments, the wrestling matches and he was such a great guy. He was actually for me beating him for the Intercontinental title at Battleground and of course, like all heels, he could take it back the next day or a couple weeks from now. It is all like giving a dog a bone and Miz was all about saying to give the title to Darren and then I’ll take it back from him. We are storytellers and I don’t take it seriously, but it is unfortunate the people that are under Vince McMahon I guess didn’t have my back and so I guess you’ve got some favorites and not so favorites. I guess I wasn’t a favorite to someone under Vince and eventually it got kiboshed.”

Young mentioned that he was bothered by not capturing the title because it was a storyline he created and knew it would work.

“I’d be lying to you if I said it doesn’t bother me because it was a storyline that I created and I knew it would work. The fans did get behind it and I’d look at Vince and be like this has really taken off and I am so happy and I’m so energetic about it. But again, I’d be lying to you if I said it didn’t bother me because it did bother me. To win a singles title and be by myself on my own terms would have been amazing. It is what it is and you’ve got to just keep moving forward.”