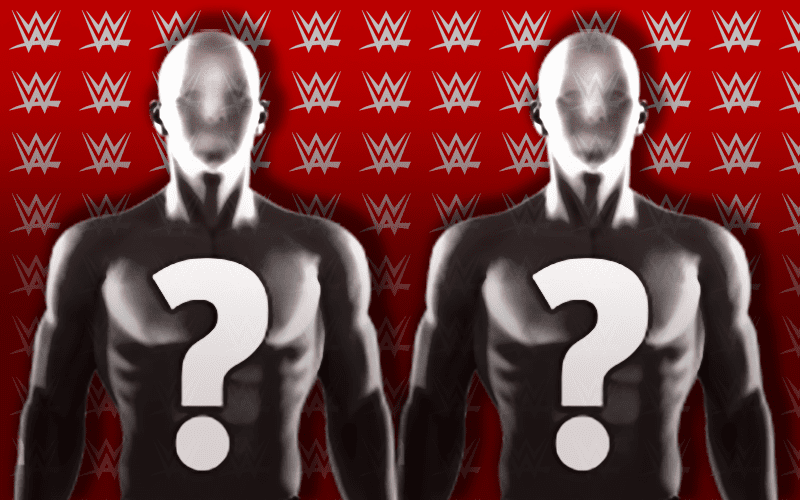 WWE’s tag team division needs another injection of talent, especially on Raw. They’re trying their best but in the end, they need a fresh dose of talent.

Wrestle Votes recently took part in a Q&A session and he was asked if there was going to be any good things coming for the WWE tag team division. He replied that this depends on whether or not people think American Alpha is any good.

Jason Jordan is ready to return from his neck surgery and Chad Gable is just taking up space on Raw, so an American Alpha reunion might be just what they need. After all, they had their chance to be apart and apparently it hasn’t paid off.

After all, Jordan’s angle where he turned out to be Kurt Angle’s son didn’t go over very well at all and they just haven’t been able to figure out what to do with Gable even though he’s one of the best guys on the roster on some nights.

Depends if you thought American Alpha was any good….