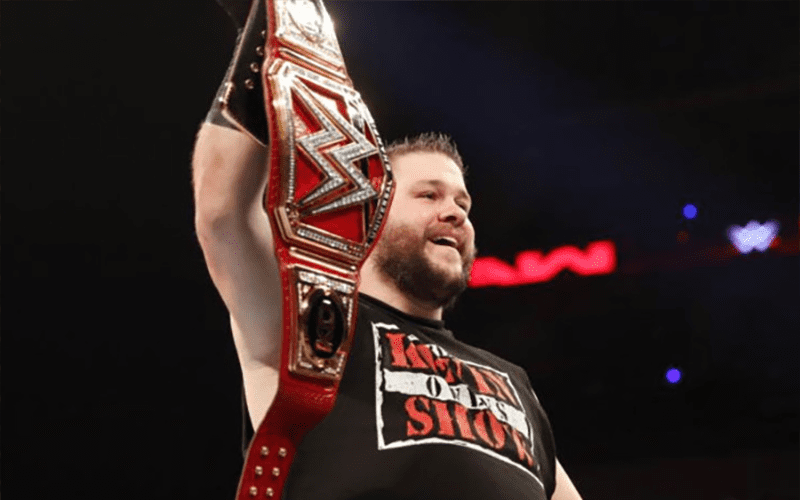 Kevin Owens returned to Twitter after wiping his account clean a few weeks back, for the second or third time. We lost count.

The former Universal Champion is back now and sent out a tweet indicating that he could be coming after the title again soon or possibly in the near future.

Right now Owens is not in the Universal Title picture and hasn’t been in it for a while. It’s kind of hard to be in the title picture if Lesnar doesn’t appear on RAW and all the title matches go to Roman Reigns, right?