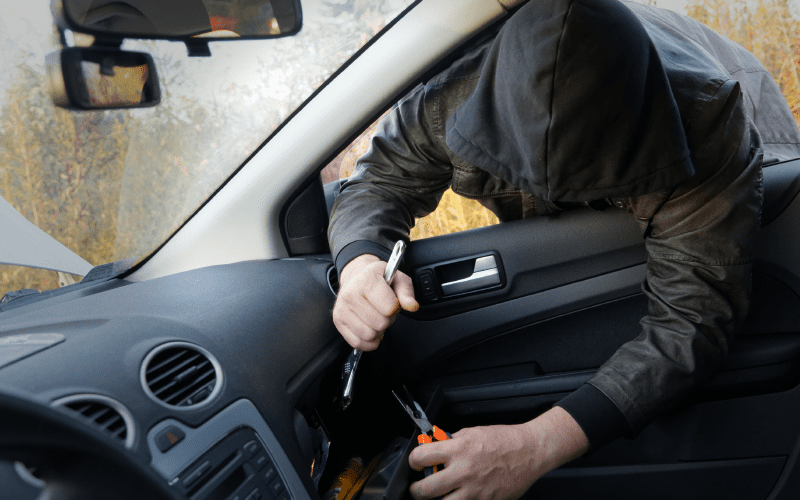 David Otunga had a very close call last night while he was leaving his gym when he caught a guy in the middle of breaking into his car.

The WWE announcer pulled the thief up and let him go, but then he realized the dude had a knife on him.

“I had a close call last night when I was leaving the gym,” Otunga wrote on Instagram. “I walked out to my car when I opened my car door, I discovered a man sitting in my driver’s seat stealing my things! I startled him and he jumped up in my face.”

He soon discovered the criminal had a knife, but the bad guy turned yellow and handed Otunga everything he had taken along with leaving the knife behind as well. It was probably helpful that Otunga is a very jacked guy for an announcer.

Thankfully, Otunga wasn’t injured by some lowlife trying to jack his belongings. You can check out the entire post below.