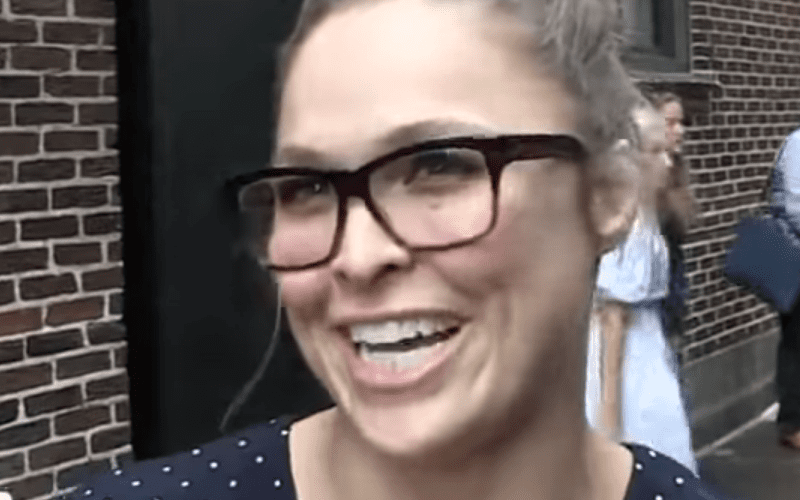 TMZ sport caught up with Ronda Rousey and the WWE Superstar seemed to be in cheery spirit as she briefly discussed her Hollywood career, Raw Women’s Champion Alexa Bliss and who the baddest woman in the planet is.

Quizzed about who she wants to work with next, Rousey ‘put it out there in the Universe’ that she would love to be cast in Quentin Tarantino’s Kill Bill: Vol 3.

Rousey also took a moment to address ‘two-faced’ Alexa Bliss – her opponent at SummerSlam – and managed to diplomatically squirm her way out of answering who she thought was the baddest woman on the planet by replying that there are ‘too many amazing women out there’ and that it was impossible for her to choose one.