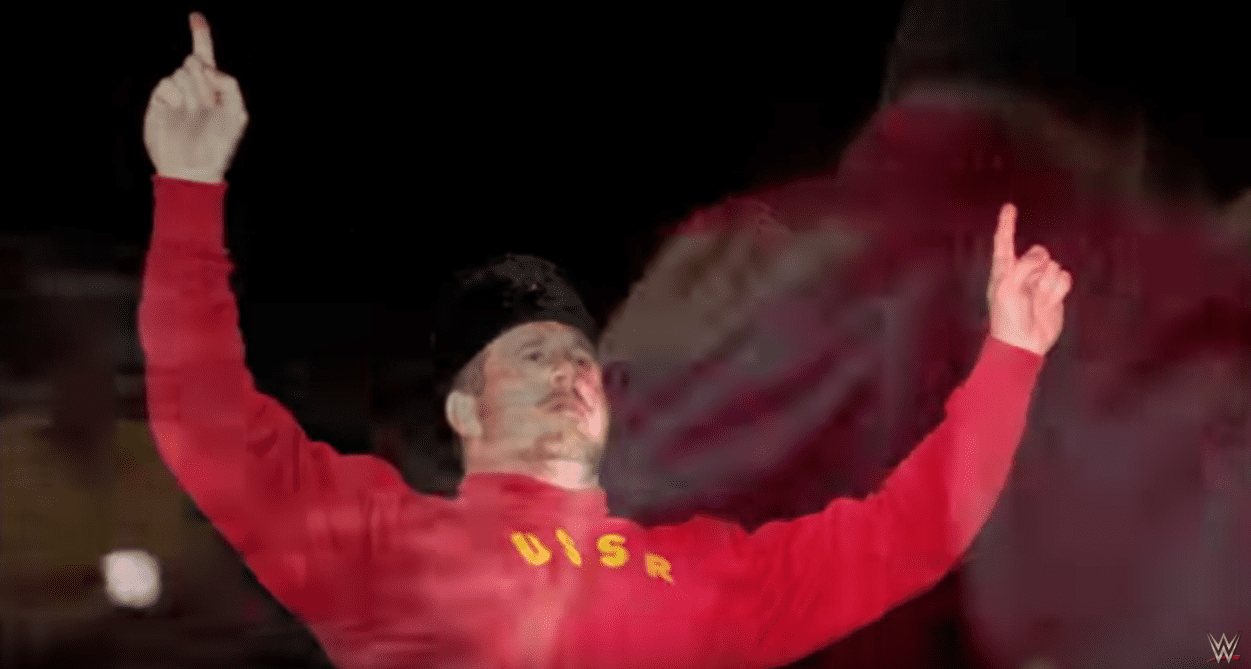 This past week saw the tragic loss of a couple of WWE alumni: Grandmaster Sexy, who was the son of legend Jerry the King Lawler, (real name Brian Christopher, age 46) took his own life in a jail cell at Hardeman County in Tennessee, and Nikolai Volkoff, who passed away from complications just days after being released from a hospital in Maryland. He was 70 years old.

WWE paid tribute to both men before Raw last night before putting together a video tribute for Volkhoff. They have now released said video honoring the former WWE legend. Watch it below.