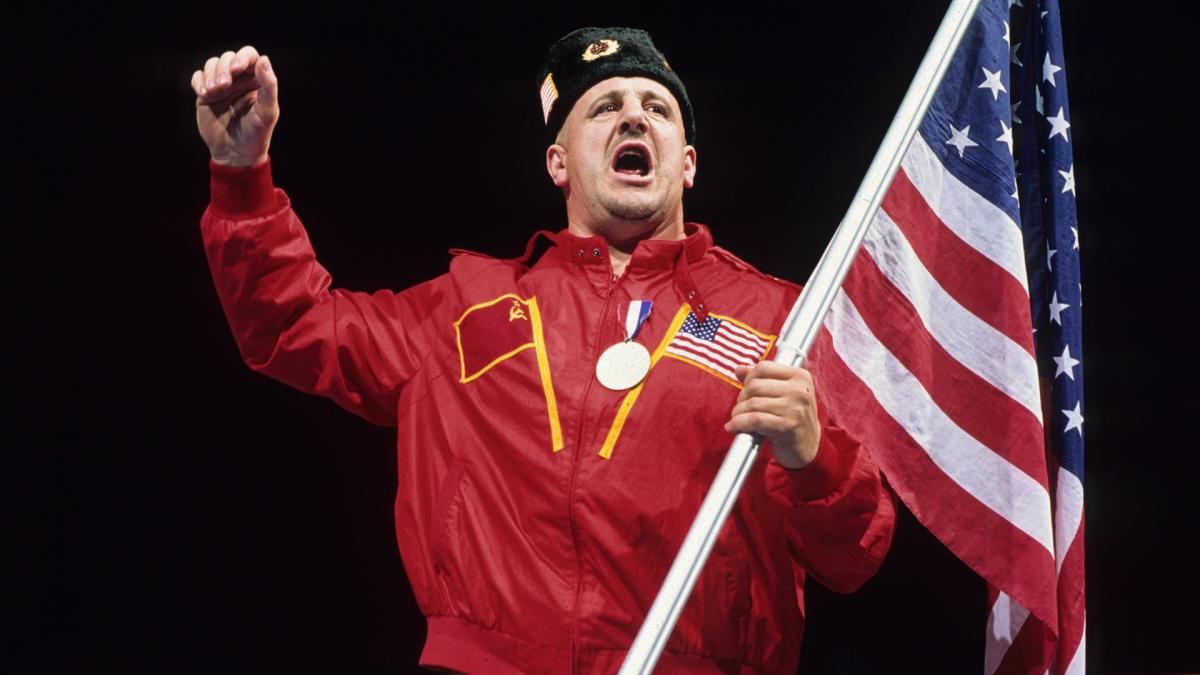 Nikolai Volkoff has passed away according to PW Insider. The WWE Hall Of Famer was 70-years-old and passed away this morning days after being released from the hospital he was at in Maryland. He was initially hospitalized due to hydration.

He had several runs in the WWF and WWWF becoming Tag Team Champions during the WWE’s takeover of the country. He was inducted into the WWE Hall Of Fame as part of the class of 2005.

He was known for his classic heel status and many notable Superstars afterward have followed in his legacy including Rusev among others.

This is a very sad day and our thoughts are with his fans, friends, and family during this time.