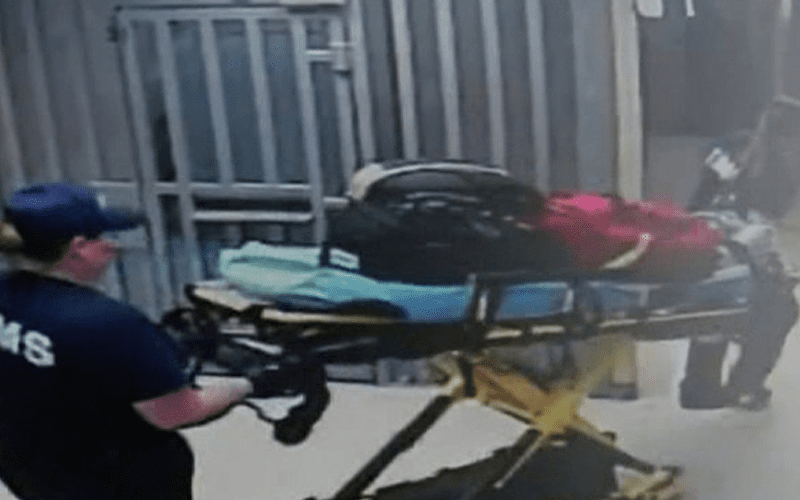 Pro Wrestling Sheet reports that Christopher hung himself in his jail cell after he was recently incarcerated. He was rushed to the hospital and reports are it’s only a matter of time until he passes away.

At this time there is no confirmation of his death yet, but we will let you know as soon as anything else breaks in this story.

Christoper, who is Jerry The King Lawler’s son was arrested recently in a DUI and was known for his bright personality although he suffered from battles with personal demons for years. He was well-loved by WWE fans as a member of Too Cool.

Our thoughts are with Christopher’s family, friends, and fans during this sad time.