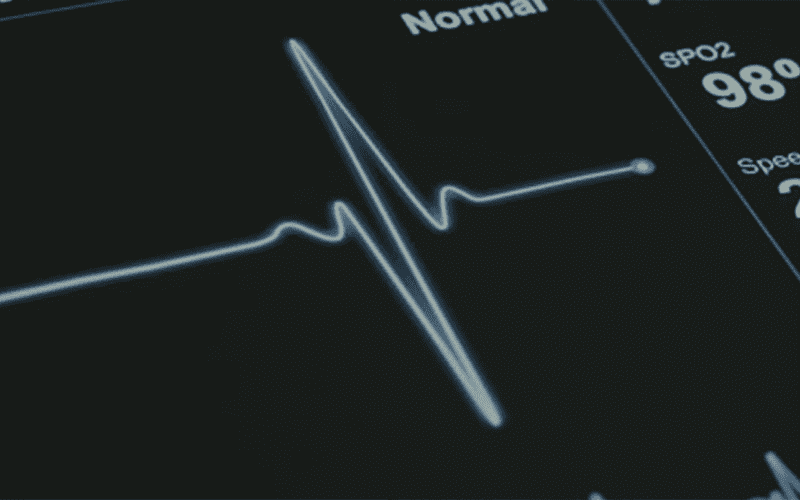 It was reported earlier today that Brian Christopher was transported to Regional One Medical Center in Memphis Sunday afternoon after he attempted hang himself in his jail cell. Christopher was placed on life support earlier this morning and was pronounced dead at 4:40 PM ET.

Jerry Jarrett revealed via Facebook that the reason they kept Brian on life support was so they could keep him alive until Jerry Lawler could arrive to the hospital and kiss him goodbye. 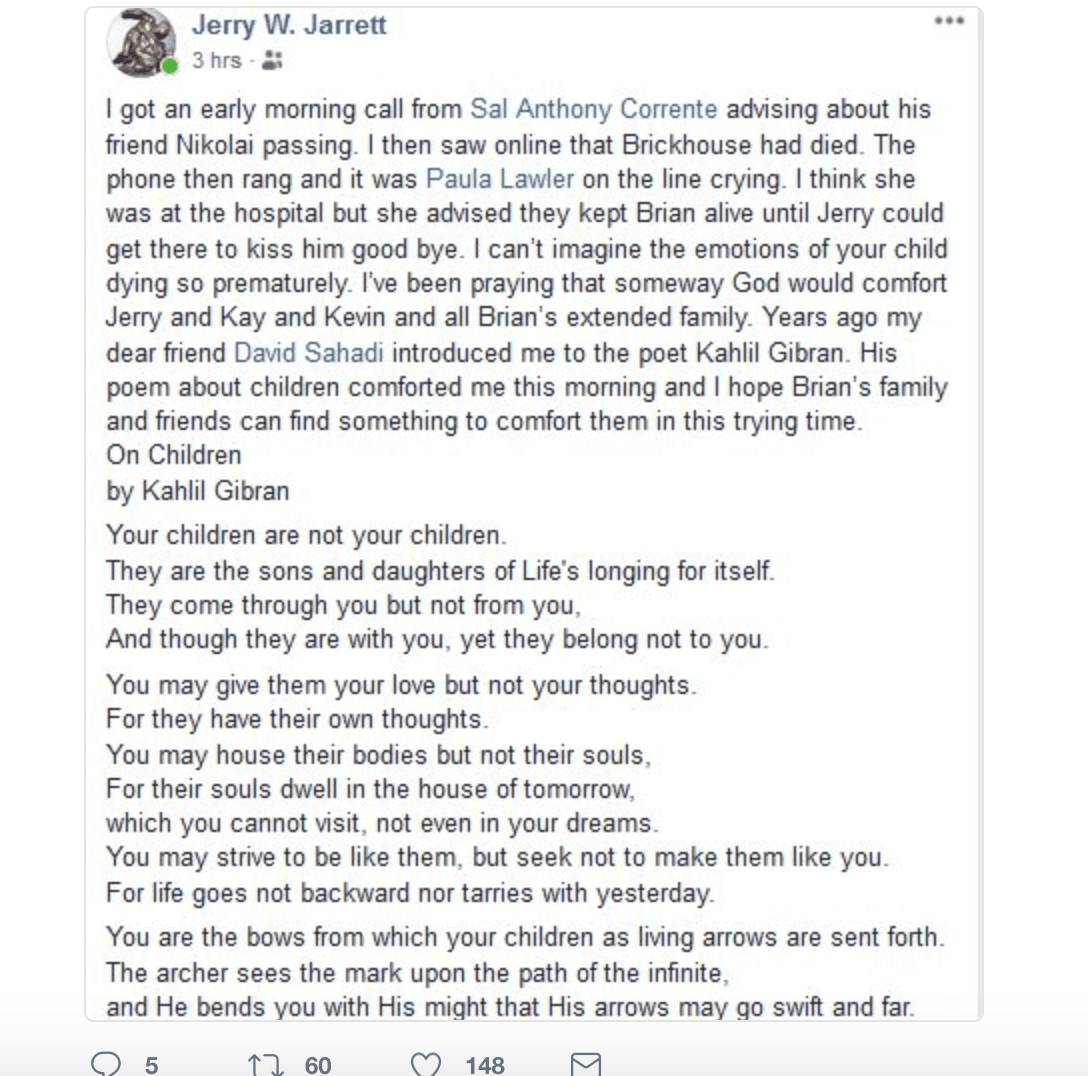 (Thanks to Bodyslam.net‘s Cassidy Haynes for contributing)