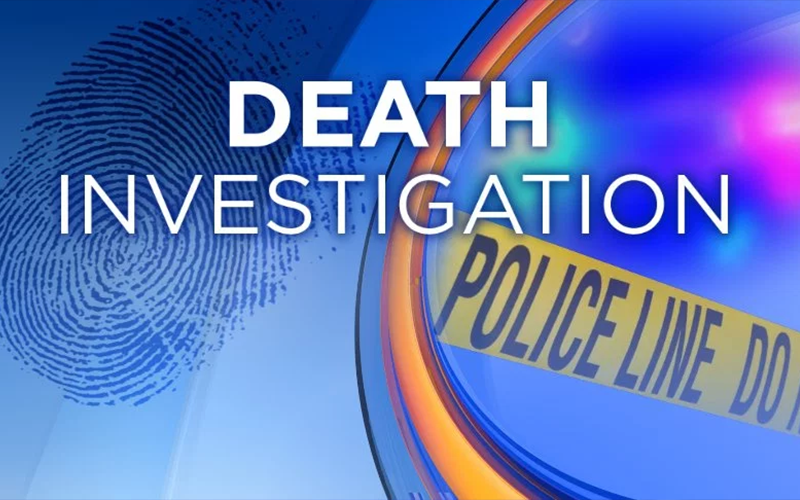 The Tennessee Bureau of Investigation announced that at the request of the District Attorney’s office in Memphis, Tennessee that they are opening an investigation into the death of Brian Christopher Lawler.

The agency issued a brief statement on the incident leading to his death.

“Corrections officers administered CPR until paramedics arrived. Lawler was transported to Regional One Medical Center in Memphis where he died Sunday afternoon. The investigation remains active and ongoing.”

As previously reported, Brian was taken off life support today and pronounced dead at 4:40 PM ET.

Ringside News will continue to provide you with updates as they become available.