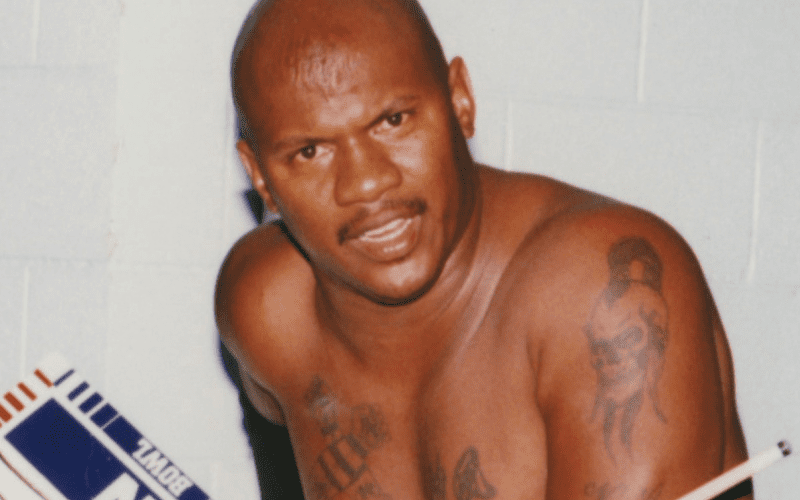 As many are aware, Brian Christopher, the real-life son of Jerry Lawler, took his life by hanging himself while in prison for a recent DUI arrest. The former WWE Superstar was pronounced dead today at 4:40PM ET after the family took him off life support.

Former ECW Star New Jack took to Twitter following the death and didn’t have any nice comments to say about the passing. In fact, he told Brian’s dad Jerry that he should take his own life as well.