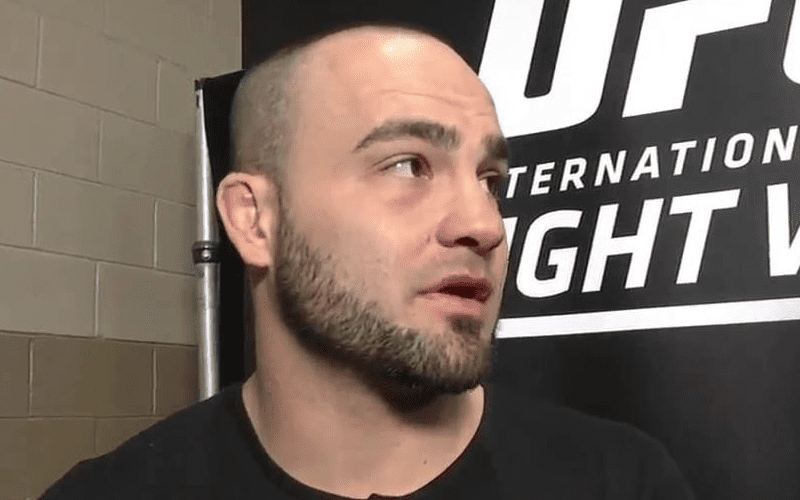 While taking part in a UFC Calgary media day session, Eddie Alvarez was asked about the meaning of interim titles and claimed that they are meaningless.

“They’re meaningless. They’re used as a point of leverage for the promotion. They mean absolutely nothing, it’s proven. The media should talk about it a little more, it’s proven that an interim title means zilch. They give ‘em to a fighter, they take it from them. It’s a way for the promotion to leverage, that’s it. They mean nothing. And for a fighter to put any value behind it is foolish. I’m more concerned with the opponent. I don’t care about titles. Interim, world title, it doesn’t mean much. If the promotion doesn’t hold it as valuable, then why should the fighters?”

Do you agree with Eddie Alvarez? Sound off in the comment section below…

(H/T to MMA Fighting for the above quote)