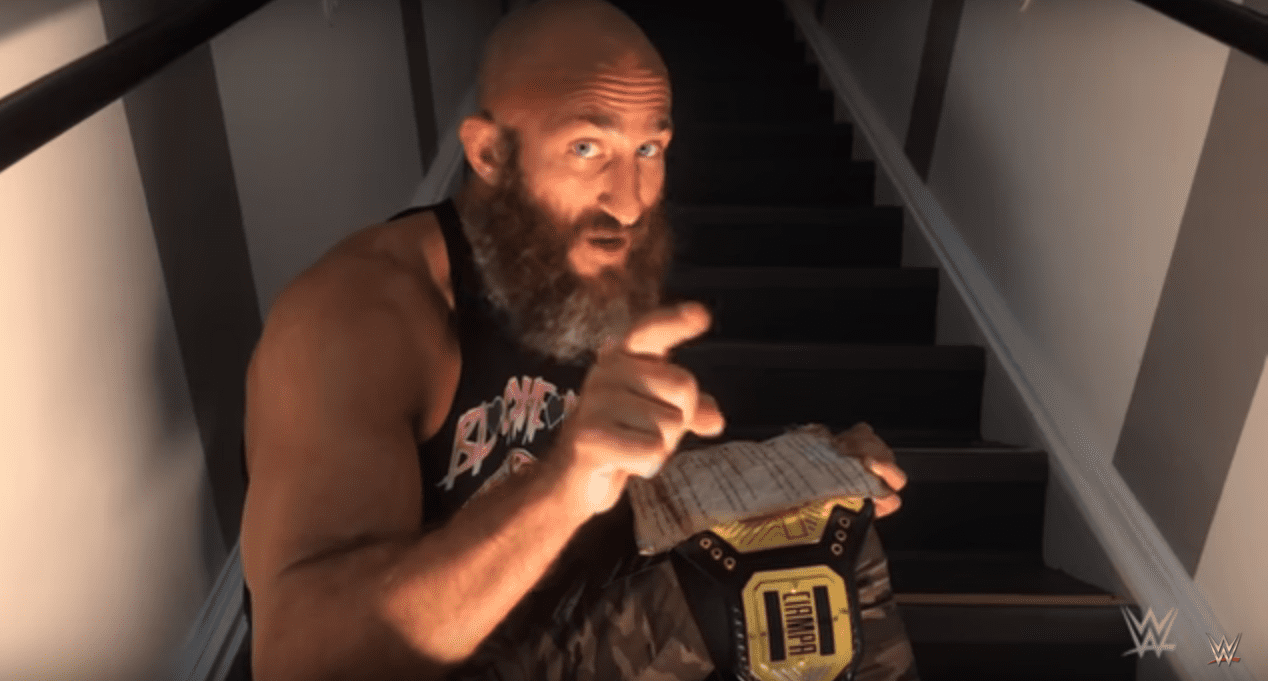 The Sicilian Psychopath’s shocking title victory over former champion Aleister Black on this past week of NXT television still stings two days later. After all, Ciampa may have lost that matchup if it weren’t for interference from the man he pushed TOWARDS INSANITY,  Johnny Gargano. Johnny’s already tweeted out an apology.

WWE just released a new video of the 14th NXT Champion giving his Network Pick of the Week by telling a fairytale. It’s all about a little boy…named Johnny. Watch below.