Last Monday, Stephanie McMahon announced WWE Evolution. This would be the first ever all women PPV event in the history of the WWE. This is no doubt good for a number of reasons. I need not get into them, because everyone already knows what they are.

While I am no doubt excited to see what is in store at Evolution, there are a few questions I feel need to be asked. These are honest, legitimate questions that are being asked in pursuit of critical thinking.

how will Over 50 women compete in one night? 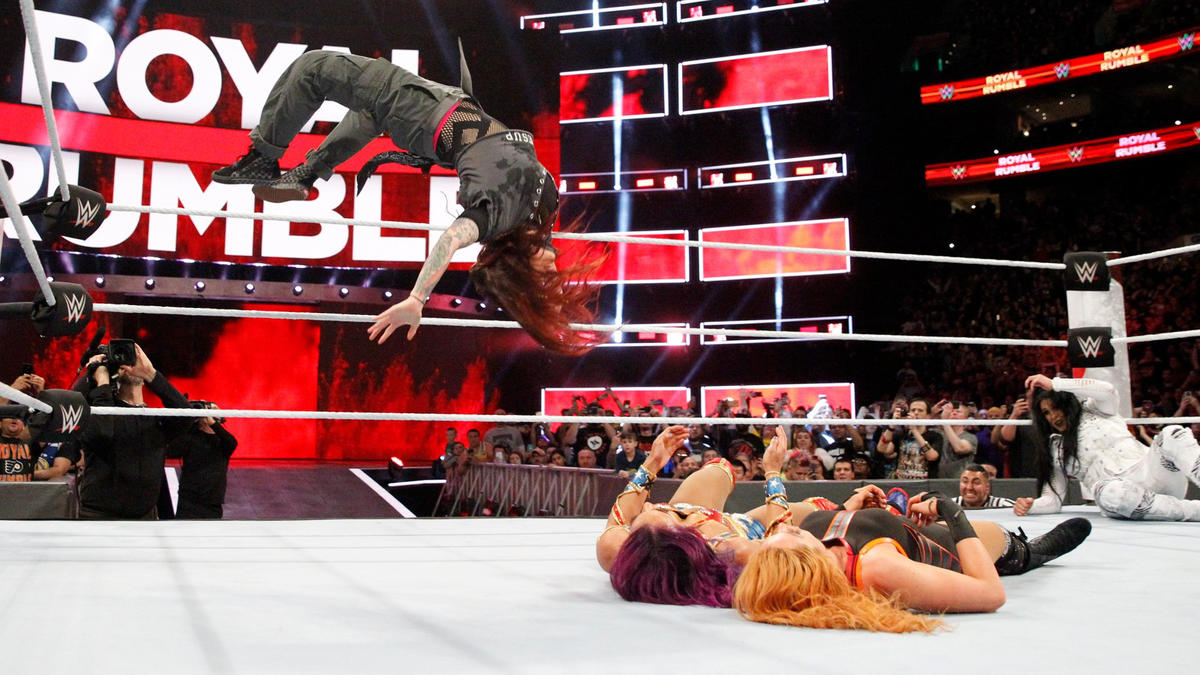 Stephanie McMahon said that Evolution would feature 50 women from past, present, and future. How exactly do they plan on making that happen? Most PPVs don’t even get 50 competitors, period. Summerslam last year had 43 people, including managers and special guest referee Shane McMahon. Survivor Series that year had 48, again, including managers.

Realistically, how does WWE plan on having over 50 women compete at Evolution?  First off, they only have 25 women on the main roster. Of course, this is easily fixed by calling up some NXT talent or bringing in old wrestlers. But it is not about the number of women in the roster. It’s how to have 50 people compete in one night. Will they have a battle royal? A Royal Rumble?

It will be interesting to see how WWE goes forward with this. Maybe they go NJPW-style and have a lot of tag team matches. Maybe the Smackdown Women’s Championship match will be an eight-pack challenge. Who knows? Only time will tell.

Watch Goldust Get Sworn In As An Honorary Sheriff Deputy