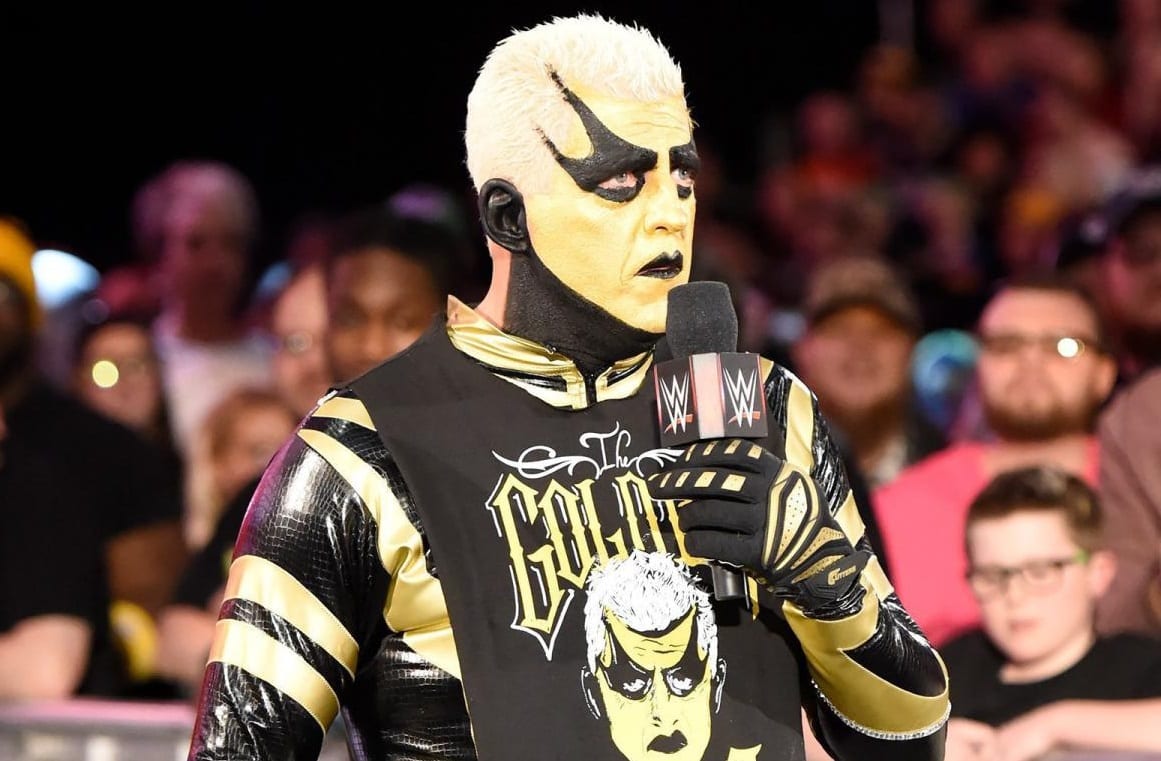 Goldust has busted his hump for WWE for decades and now it looks like he’s getting some recognition in his hometown as well.

Williamson Texas Sheriff Chody recently swore The Bizarre One in as an honorary sheriff deputy. Goldy said he was honored to receive this distinction. He is also happy to serve his community.

Goldust might have plenty of time to patrol too because he recently had two knee surgeries which took him out of action. Only time will tell if this will result in a change of career into law enforcement for Goldust, but it’s a nice first step if that is his goal.

You can check out the video below and see the event take place.

I was just sworn in as an #HonoraryDeputy for @SheriffChody today. Very honored to do my part in our community. Thank you #SherriffChody pic.twitter.com/NL6yJMkvkx