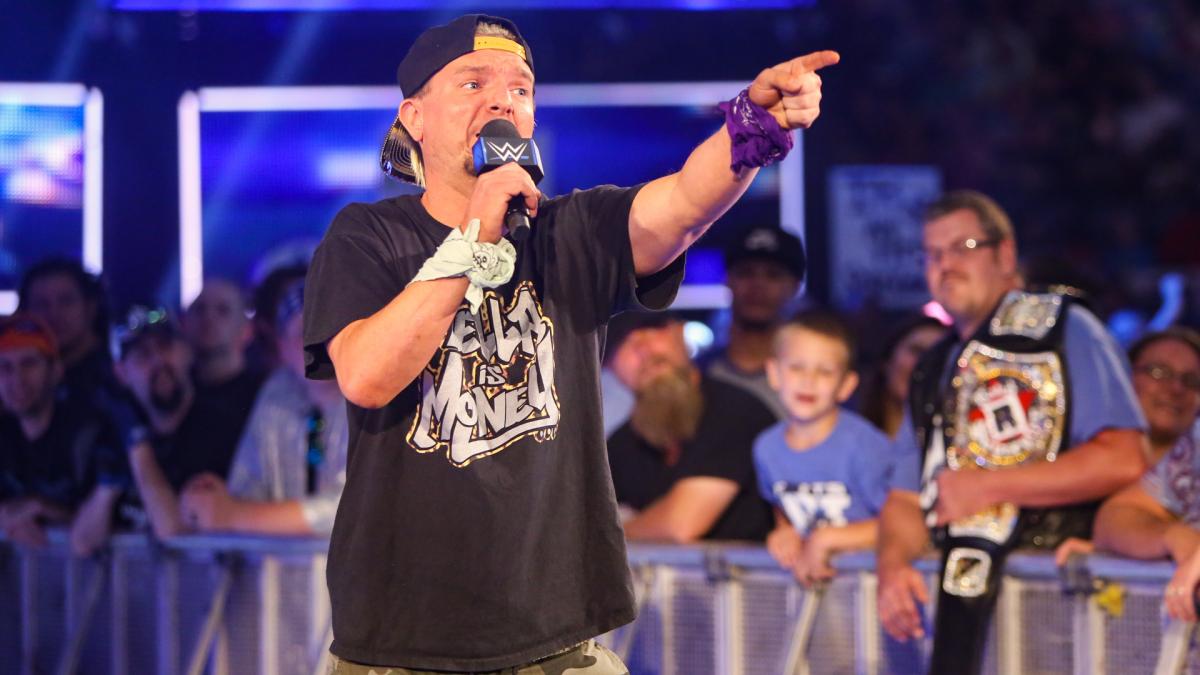 James Ellsworth was fired by Paige on SmackDown Live last night after he insulted her skin tone. There have been way worse things said to Paige before, but that’s another story. Apparently, it was enough for the SmackDown GM to ax the Chinless Wonder.

He jobbed for our sins and now he’s unemployed once again. This isn’t the first time James has been fired though because this is his second run with the company. WWE didn’t sign him to a new deal this time though which is likely why his latest run was shorter.

Ellsworth tweeted out after his termination: “Going to be sending a very REAL heart felt tweet out tomorrow at 8pm Eastern Time!” So he might have a big announcement in store for the fans.

But in the meantime, he said to keep up the #RehireEllwroth trend on Twitter.

Going to be sending a very REAL heart felt tweet out tomorrow at 8pm Eastern Time!

RT and let everyone know!

And keep using the hashtag #RehireEllsworth and let your voices be heard! #SDLive