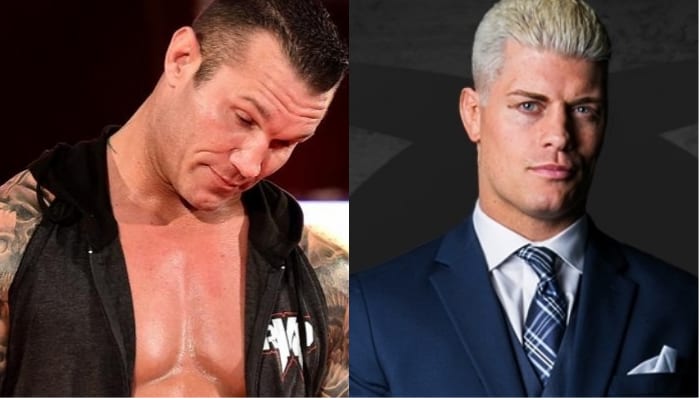 Randy Orton had a nice little dig for the Bullet Club last night on SmackDown Live. This shot across company lines was certainly heard.

One fan tweeted at Cody Rhodes begging him to go off on Orton for talking about BC during SD Live. But Cody didn’t take the bait at all.

Instead, Rhodes realizes how much Orton meant to his career. Cody was a member of Legacy and alongside Ted DiBiase Jr and Orton, they formed a powerful stable that helped raise Rhodes’ real estate value in a huge way.

Cody replied by saying: “You crazy?! Randy could call me a rat piece of sh*t and I wouldn’t care ha. Without him I wouldn’t have cleared a million dollars by 24 without a college education. Learned a lot about wrestling from him, and pretty much everything I know about travel from him. ‘Ice cream'”

This was a pretty great statement from Cody Rhodes and we can only assume Orton will get the message because he liked Cody’s tweet.