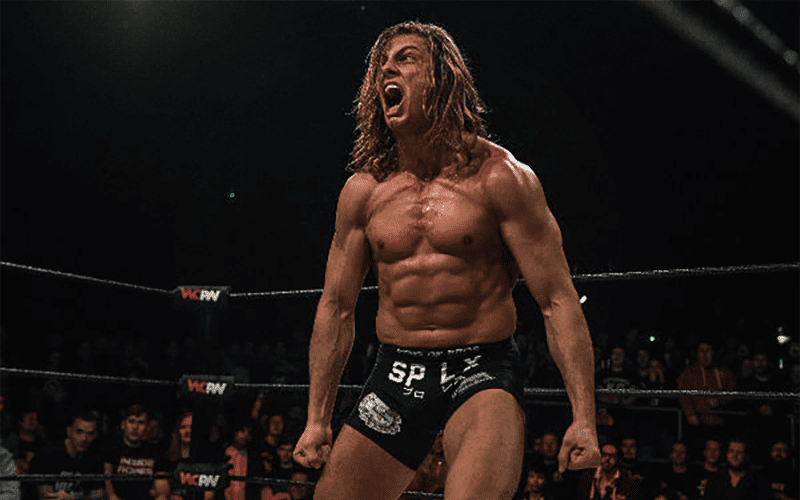 There has been a lot of rumors and speculation in regards to Matt Riddle potentially signing with WWE over the past week or so. We now have possible confirmation on what is happening with the promising wrestler.

Amidst all the speculation, WWN has now confirmed that Riddle is set to work at the four EVOLVE events already set in place for August. Furthermore, WWN claim that the reason Riddle himself has dropped out of his appearances for promotions such as Over The Top Wrestling, PCW Ultra and Pro Wrestling Guerrilla is due to some previously approved personal obligations he had to do.

Here is the statement released by WWN:

“EVOLVE Champion Matt Riddle has been the subject of rumors. Riddle is confirmed for all four August EVOLVE events, where he will defend the championship at EVOLVE 108 against Shane Strickland in a Hardcore Rules Match on August 4th in Philadelphia. If Riddle is successful, he will defend vs. Darby Allin at EVOLVE 110 on August 11th in Chicago. Riddle is set for non-title action vs. Austin Theory at EVOLVE 109 in Melrose, MA and JD Drake at EVOLVE 111 in Livonia, MI. If Riddle is still EVOLVE Champion after August, he will be added to additional dates. Riddle is currently scheduled to miss the September weekend due to previously approved personal obligations.”

It is worth noting that even if he was WWE bound, Riddle would still be able to compete and finish his obligations for promotions such as EVOLVE. Even with that in mind, WWE does have a working relationship with WWN.

Do you think Riddle will eventually sign with WWE? Have you seen Riddle perform before? Sound off in the comments below.