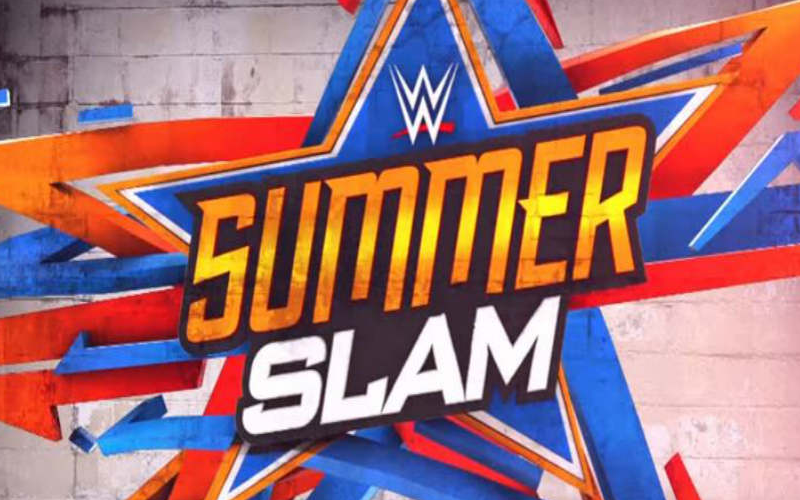 SummerSlam is still several weeks away, but the card is already heating up. Several matches from both RAW and SmackDown Live have now been revealed, with more likely to come sooner rather than later.

Other expectations at the moment are that The Revival will face either The B-Team or Matt Hardy & Bray Wyatt and Shinsuke Nakamura will face both Jeff Hardy and Randy Orton. Those matches have not explicitly been confirmed yet, though.

WWE has revealed the SummerSlam poster, and it doesn’t look good for Styles and the remainder of the SmackDown Live roster, as RAW talent are the only wrestlers showcased in the poster. Check it out below. 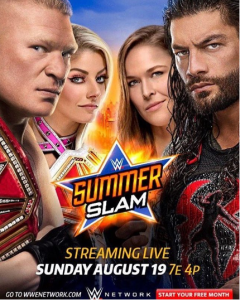 The poster, as you can see above, features Lesnar, Reigns, Bliss, and Rousey.

Do you believe SmackDown was snubbed here? How do you view this poster? Sound off in the comments below.