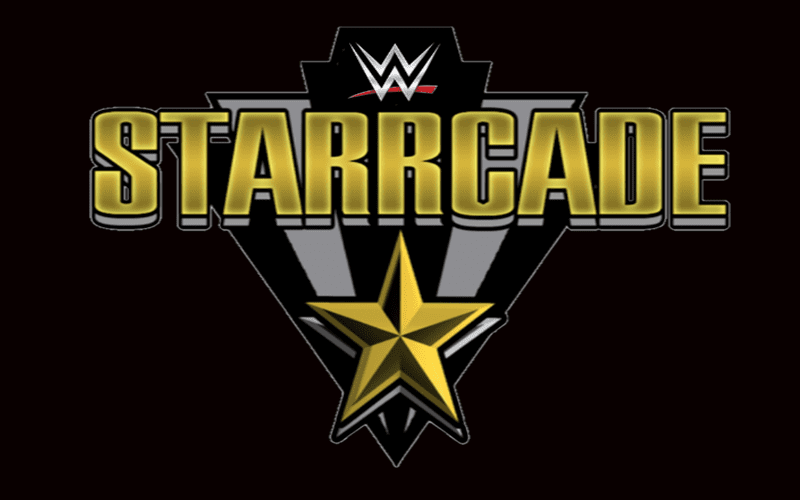 It was reported earlier this week that WWE filed for the trademark for “Starrcade” back on July 17th. WWE used the Starrcade name last November when they branded the WWE Live Event in Greensboro, North Carolina. There were additional plans to brand additional events with the name.

In an update, Joseph Peisech reported on the latest installment of the No Holds Barred podcast that WWE may be bringing back the event once again but not as a house show but rather a pay-per-view event. The event would be held in the month of February instead of of November.

“Now I hear that Starrcade may be February’s pay-per-view,” said Joseph.

Nothing appears to be set in stone and Peisech indicated that they were only talking about it. We will keep you updated if we receive any additional details regarding the return of the WCW classic event, Starrcade.