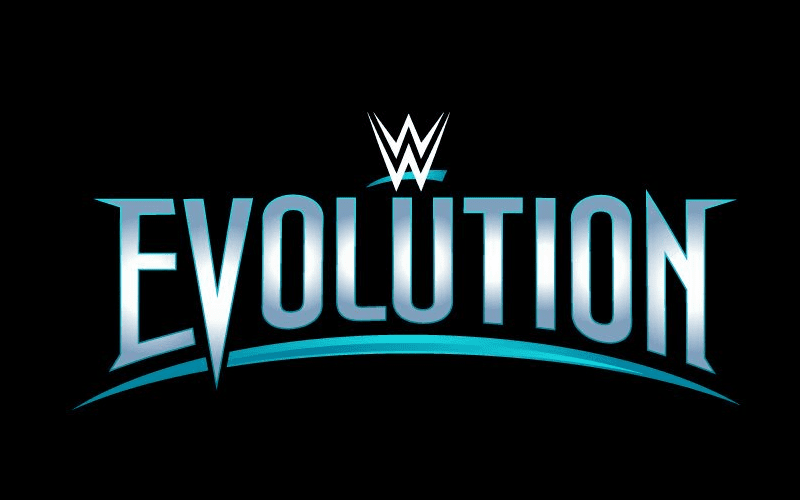 As seen on Monday’s RAW, WWE announced the first-ever women’s pay-per-view event, Evolution. The event will take place on October 28th in Long Island, New York at the Nassau coliseum and featured several female talents from the past along with several title defenses on the card.

Joseph Peisech discussed the announcement on the latest installment of the No Holds Barred podcast and revealed that the company plans to hold the event every year in October. The reason behind the event being held in October is so that they can tie it into the breast awareness month with Susan G. Komen.

“Several sources have told me that this show in October will be done every year because of Susan G. Komen. You know October, Breast Cancer Awareness month so they want to keep this lady’s exclusive pay-per-view. I’ve been told that if it’s successful then there will be two of them per year.”

You can listen to Peisech’s remarks embedded in the audio below.