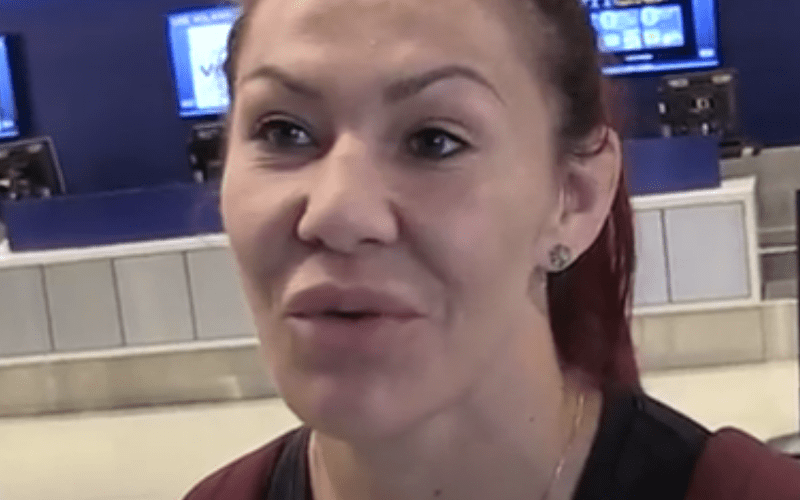 While speaking to TMZ Sports this past Sunday at LAX, Cris Cyborg was asked about getting her hands on Ronda Rousey after all the years of trash talking and possibly stepping into a WWE ring against her. She seemed pretty open to the idea but mentioned that it’s not something she’s planning on.

“Some fans ask me, ‘Cris, do you like to make a fight with Ronda Rousey in WWE?’ I say ‘Maybe, ya don’t know. Maybe.’ It’s not something I plan. But if fans would like to watch, I need to train for that, but, ya know, it’s gonna be great.”