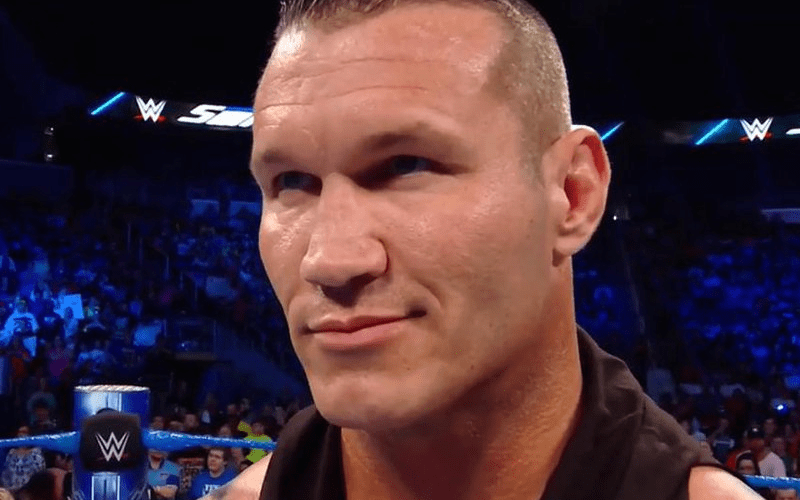 Randy Orton had some words for independent wrestlers, part-time WWE Superstars, Jeff Hardy and The Bullet Club in the opening segment of tonight’s SmackDown Live.

While Randy Orton was explaining his actions for his recent heel turn he decided to call out wrestlers who do dives of cages, work in bingo halls and among other things. The most noticeable shot he took was when he called out The Bullet Club for ripping off the “two sweet” hand gesture that the nWo made famous in the late 90s.

“I’m not some indy darling that competed in rudown bingo halls and I didn’t steal some sweet hand gesture either.”

Footage from the segment can be seen below.

#TheViper @RandyOrton blames each and every one of YOU for leading him to attack @JEFFHARDYBRAND TWICE… #SDLive pic.twitter.com/px2rj13roJ