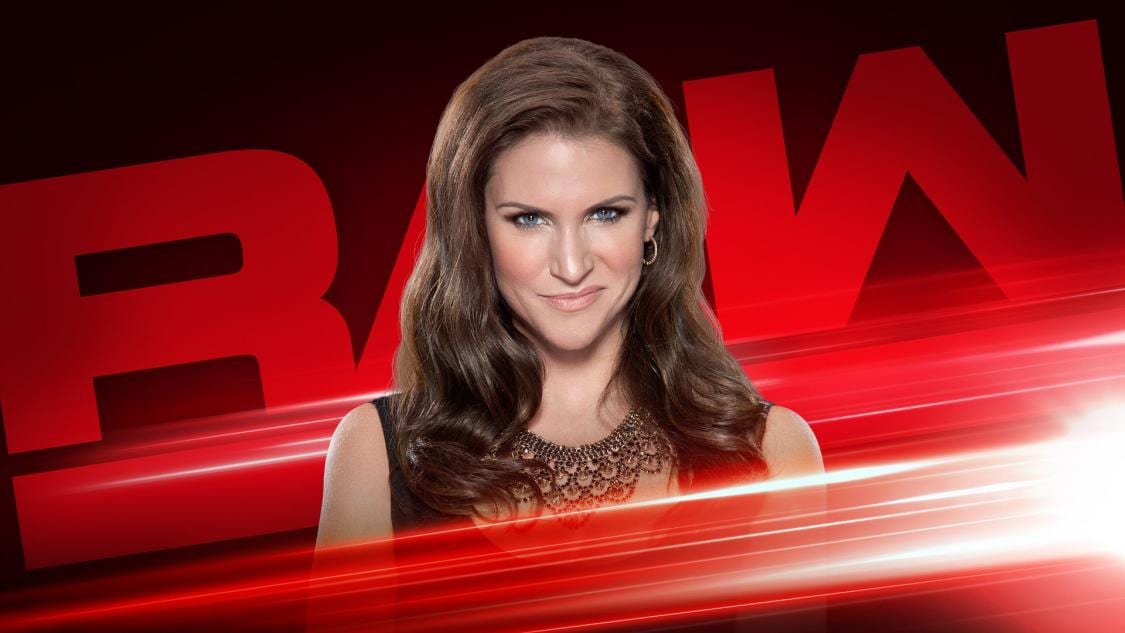 WWE heads to the US Bank Arena in Cincinnati, Ohio for tonight’s RAW. Below are the focus points.

Reigns-Lashley II
Thanks to some hardline negotiating from Kurt Angle, Brock Lesnar is penciled in for a Universal Title defense at SummerSlam. His challenger will be Roman Reigns or Bobby Lashley, each of whom won a Triple Threat to separate from a pack of other worthy contenders. With a Universal Title opportunity once more within reach, Reigns could finally turn the corner and book another dance with The Beast Incarnate. To do so, he’ll have to get past a Superstar who convincingly had his number in their last one-on-one encounter at WWE Extreme Rules. It’s anybody’s game here, folks.

B-lete
Even The B-Team seemed somewhat surprised that their winning ways continued when they completed their Cinderella run to the Raw Tag Team Titles, but the honeymoon could be over in a hurry now that “Woken” Matt Hardy & Bray Wyatt have called in their rematch clause. Dallas & Axel have good reason to be worried: They won the titles largely off a concentrated attack on Hardy and a game plan that kept Wyatt from swinging the contest. With a week’s preparation, The Deleters of Worlds could successfully hit reset and send The B-Team back to square one.

All you need is love
Sasha Banks finally gave Bayley an explanation for her recent actions on Monday, and while it may have been the talk The Huggable One needed, it probably wasn’t the one she expected: The Boss told Bayley that her recent animosity stems from her love of her best friend’s giving spirit and emotional vulnerability. Of course, she also told Bayley that Banks wouldn’t allow anybody to beat Bayley up besides The Boss herself. Perhaps this confession has finally taken that option off the table. Perhaps not.

Suspended hostilities
Ronda Rousey violated her suspension on Monday, but she got a pretty sweet incentive from Kurt Angle to play ball when The Olympic Hero sanctioned a Raw Women’s Title Match between Rousey and Alexa Bliss at SummerSlam. The catch? Rousey must serve one extra week on the shelf for her previous infractions, or the match is off. Bliss is one of WWE’s more underrated mind-game masters; will she try to goad Rousey into the ring before her time is up and get the match stricken from the books? If she does, will The Baddest Woman on the Planet will take the bait? And did “Constable” Baron Corbin ever pass along word of Angle’s deal to Stephanie McMahon? If he did, the Raw Commissioner and Rousey adversary will surely has some thoughts on the matter.