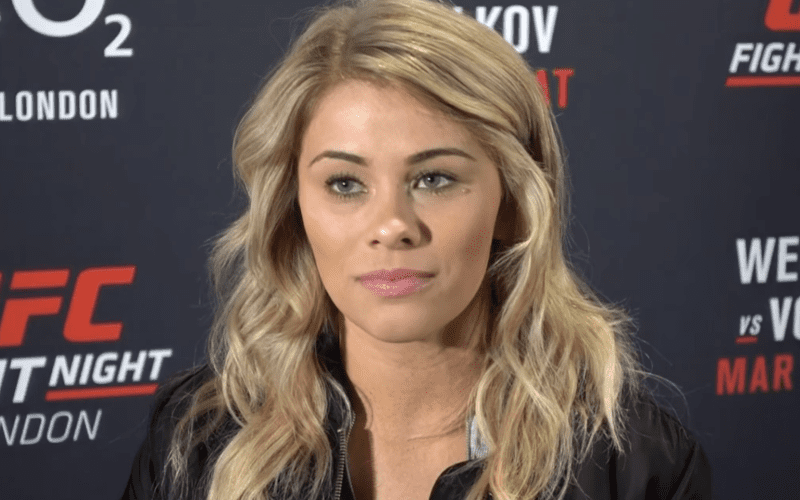 Paige VanZant underwent surgery for the second time this past Thursday on her broken arm.

MMA Junkie reports the procedure lasted nearly four hours and took place in Las Vegas. In the operation, bone fragments from her hip were moved to her arm in hopes of finally healing the long-lasting injury.

VanZant suffered the injury back in January during a fight against Jessica-Rose Clark at UFC Fight Night 124, which she lost via unanimous decision. She underwent the first surgery that month but doctors later discovered her arm hadn’t healed.

VanZant is now recovering and expected to return home to Portland on Monday.