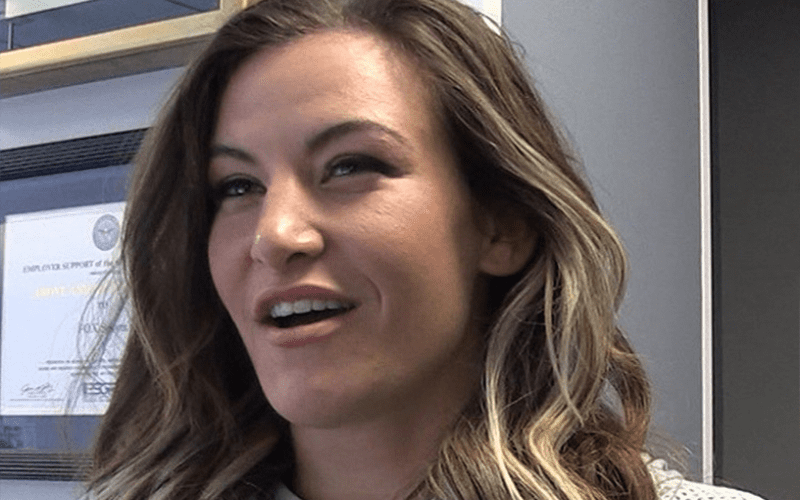 While speaking to MMA Junkie, Miesha Tate explained why she believes Amanda Nunes could be the one to beat Cris Cyborg.

“I think Amanda could be the one to beat Cyborg. The reason that I say that is because I’ve been hit by Amanda. I’ve never been hit by Cyborg and I’m sure she hits like a truck but I can definitely attest to the power that Amanda has and she’s deceptively lengthy. She’s very long. You think you’re out of her range and you’re not. She’s someone who could actually probably hurt Cyborg.”

Tate said that Cybor is still the favorite to win but not after a long fought bout with Nunes.