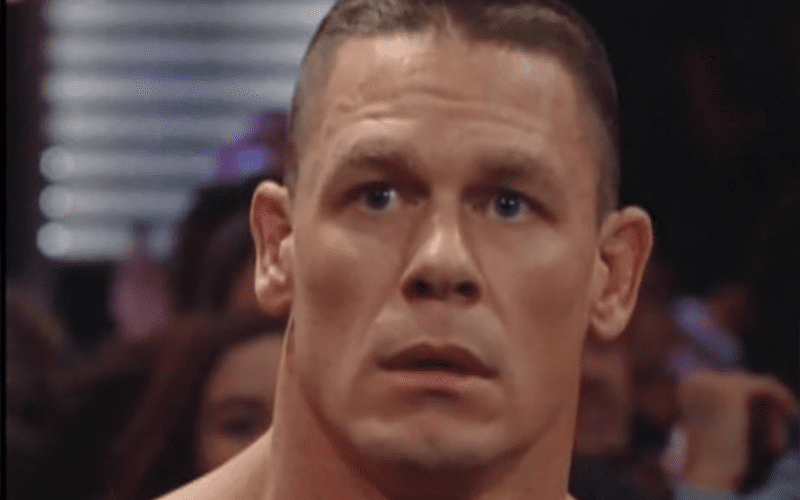 While appearing at Friday’s San Diego Comic Con to promote the upcoming Bumblebee film, John Cena was asked what’s it like going from a hero like Ferdinand, to a cold hearted villain?” Cena mentioned it was a great opportunity for him and also revealed that he doesn’t believe you will ever see a villain Cena character in WWE.

“Well, I couldn’t help but notice you paused to insert cold hearted to that sentence so that may be a bit presumptuous. To actually answer your question, I think it is a really great opportunity. I have had a great career in the WWE and for that entire time I have been the good guy and that kind of went into my films so far, and now it doesn’t seem like my character in the WWE will ever evolve into that bad guy role that perhaps a lot of people have wanted; so this is kind of a way for my fans from that aspect of my career to see that side of me. So, don’t expect heel John Cena in the WWE – that’s Inside Baseball talk for some of you – but it means bad guy John Cena isn’t happening there, so this is that chance for me.”

(H/T to ComicBook.com for the above quote)