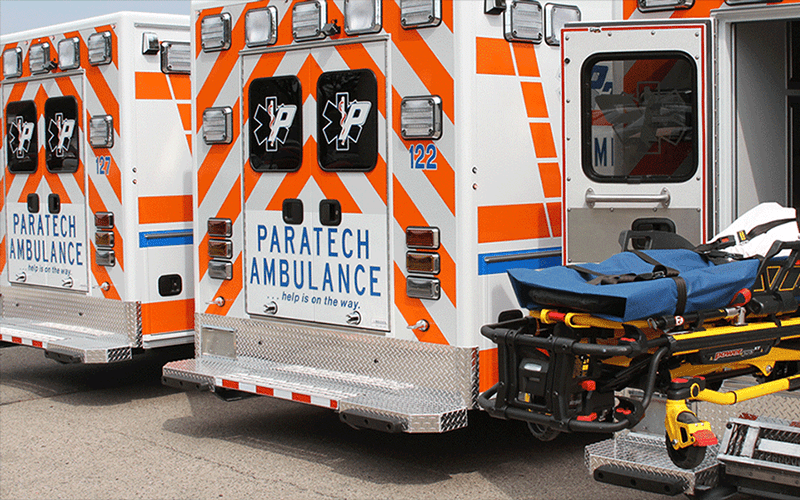 This Sunday’s Slammiversary may have suffered a slight setback. A scheduled Fatal-Four way between Ray Fenx, Johnny Mundo, Taiji Ishimori, and Rich Swann is expected to change due to an injury that Swann suffered working an event for Major League Wrestling.

According to PW Insider, Swann was taken to the hospital via ambulance after a tag-team bout with ACH against Teddy Hart and Davey Boy Smith Jr. IMPACT is aware of the situation and is actively in search for a replacement for Swann in case he is unable to compete for the for the sold out show at the Rebel Complex in Toronto.

5150 STREET FIGHT
The OGz (Hernandez and Homicide with The King) vs. LAX (Santana and Ortiz with Konnan)

Johnny Impact vs. Ishimori vs. Fenix vs. TBD