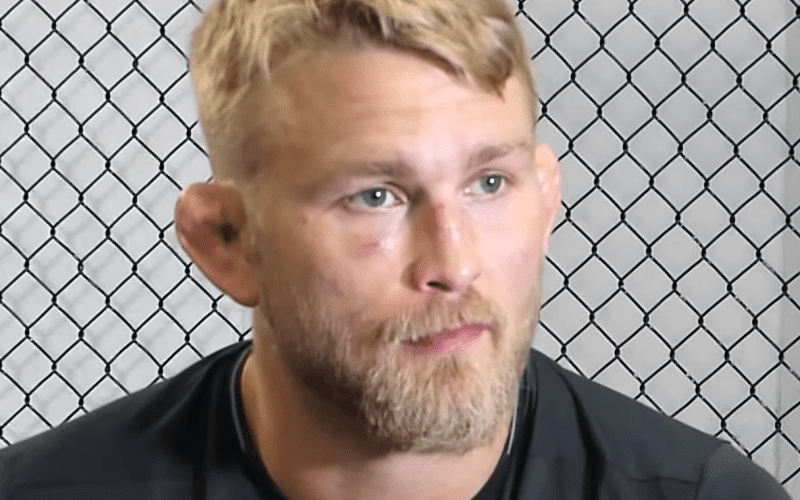 While speaking to MMAnytt, Alexander Gustafsson mentioned that he’s willing to move up to the heavyweight division to take on Daniel Cormier.

“It’s frustrating because he has something I want. He doesn’t come back down and face me and he’s keeping the belt. But at the same time, the hunt isn’t over. … I might continue chasing [DC]. If I need to move up to heavyweight to face him, I will. It’s not fun and pretty ridiculous in my opinion. I don’t see the logic in this fight. It’s only a money fight [because] Brock has a big following from wrestling. I understand DC though. He wants to make money. It’s a better fight for his wallet, fighting Brock instead of going down to fight me. It’s a way bigger risk to fight me.”