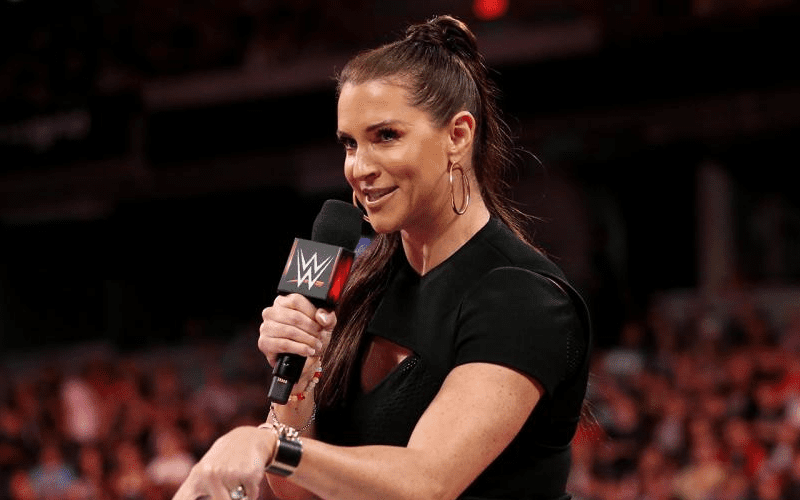 Stephanie McMahon is very proud of the Women’s Revolution in WWE. She loves to talk about it and has been as much of a part of it as possible. Even though she didn’t participate in the first Women’s Royal Rumble, she did announce the match was going down and appeared on commentary during the match too.

Wrestle Votes said Stephanie McMahon will make an announcement on RAW this week. She is set to probably announce a female-only pay-per-view in the process.

He announced exclusive details in the process saying it will take place in September 2019 in Long Island, NY.

We will keep you updated as more information is made available. But it wouldn’t surprise us if the winner of the Mae Young Classic is determined at this show.

Stephanie McMahon to appear on RAW with a major announcement. It could be the announcement of the all Women’s PPV. Here are some exclusive details:

It’s happening in September of this year. In Long Island, NY.