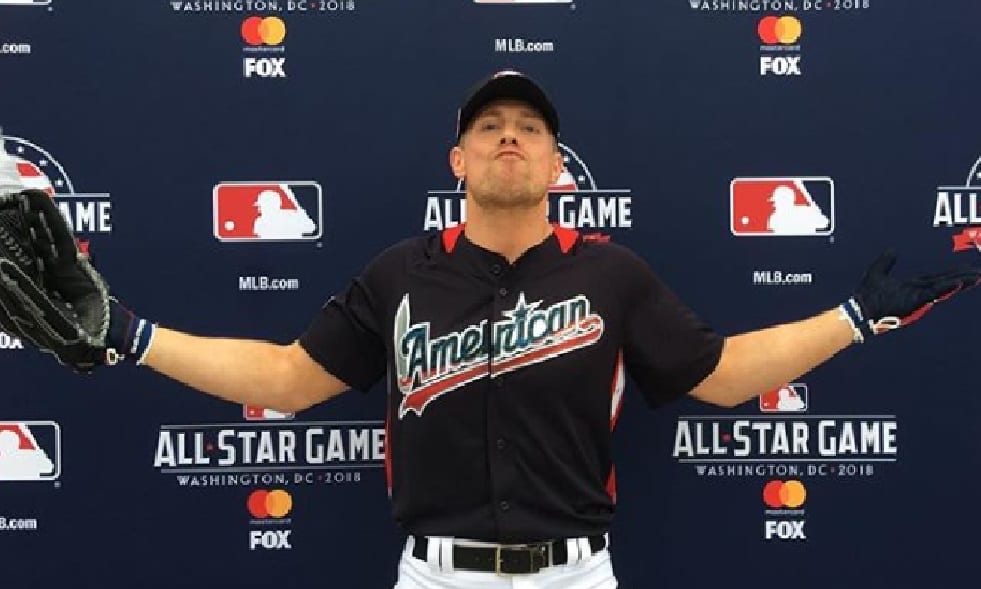 The Miz wasn’t at Extreme Rules on Sunday because he was taking part in a celebrity baseball game. This will air later on during the MLB’s All-Star weekend, but they got filming out of the way tonight.

It wasn’t the best timing for the A-Lister because he had to miss a WWE PPV but they were obviously cool with this project seeing how he represented WWE.

You can check out some videos below that The Miz took of his experience. It looks like he had a great time playing ball instead of taking bumps. As you can see, the crowd was happy to have a Superstar like him around as well.

There is no air-date for this game yet but we’ll get you highlights if The Miz pulls off some impressive baseball feat when they are made availble.