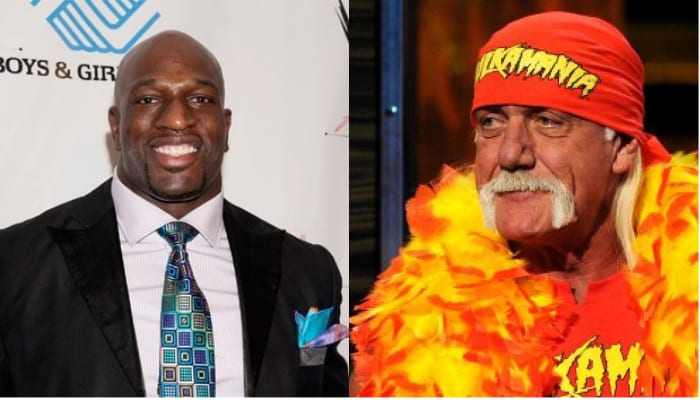 Hulk Hogan is back in the WWE Hall Of Fame after nearly three years away from the company. Nothing official has been announced concerning his signing status just yet but it’s likely on the way.

He met with WWE Superstars backstage before Extreme Rules and apologized. But it looks like one WWE Superstar might need some more convincing.

Titus O’Neil likes a couple comments about WWE re-introducing Hogan into the WWE Hall Of Fame. These comments were negative in nature and could display how Titus feels about The Hulkster coming back into WWE’s fold.

Only time will tell if Hogan comes back on a regular basis or what role he could play. But it seems not everyone is on board with his comeback. These are very real and have researched them ourselves to make sure it’s not a hoax.