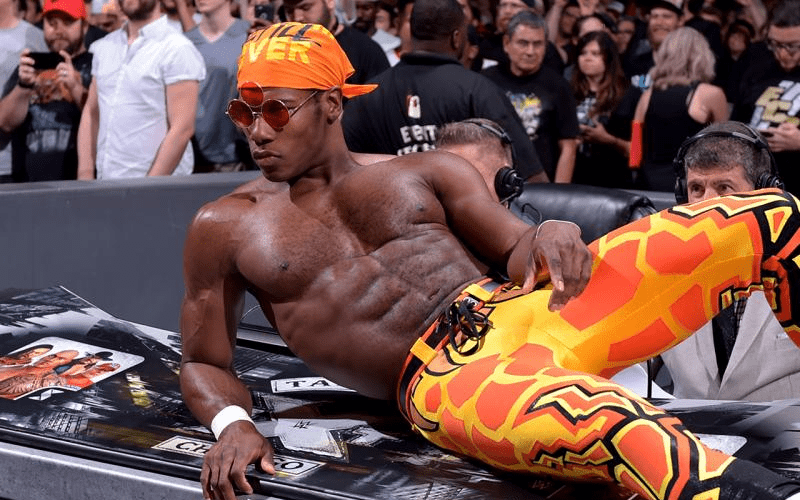 Hulk Hogan has rightfully been reinstated into the WWE Hall of Fame after a 3-year long suspension. The decision about Hogan’s reinstatement has been welcomed with open hands by almost everyone in the wrestling community.

Velveteen Dream from NXT paid a tribute to Hogan during last month’s NXT TakeOver: Chicago in his match against Ricochet. Dream’s tribute was acknowledged by Hogan himself who was happy enough to offer to be his manager.

However, Dream declined Hogan’s offer and said that he rides solo.

Dream took to his Twitter to talk about how it is no coincidence that Hogan has been reinstated right after he paid a tribute to him.

What do you think about Velveteen Dream’s comments on this situation? Sound off in the comments below…