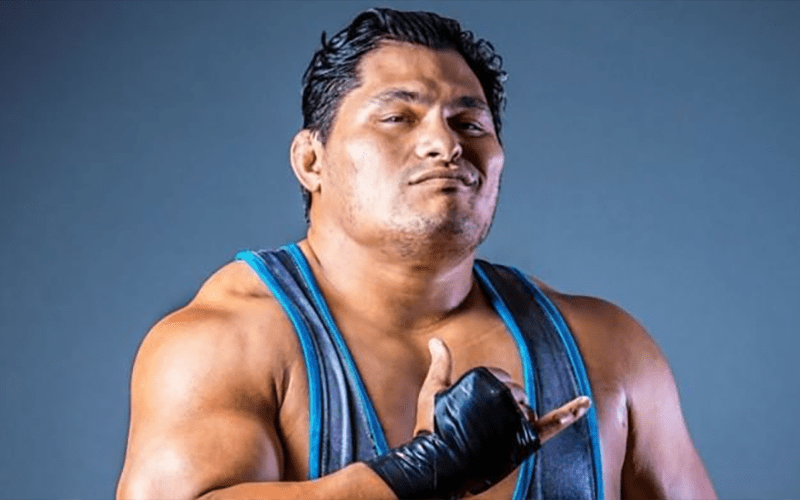 Dave Meltzer reported on Wrestling Observer Radio that Jeff Cobb is scheduled to debut for Ring of Honor at Saturday’s television tapings from Center Stage in Atlanta. Cobb has confirmed to us via Twitter that he is not signed to a deal with ROH but mentioned that he’s in negotiations with the company.

For those not aware, Cobb represented Guam at the 2004 Olympic games in men’s freestyle wrestling. He also worked with Lucha Underground as the Monster Matanza Cueto. Impact Wrestling offered Cobb a multi-year deal back in March.