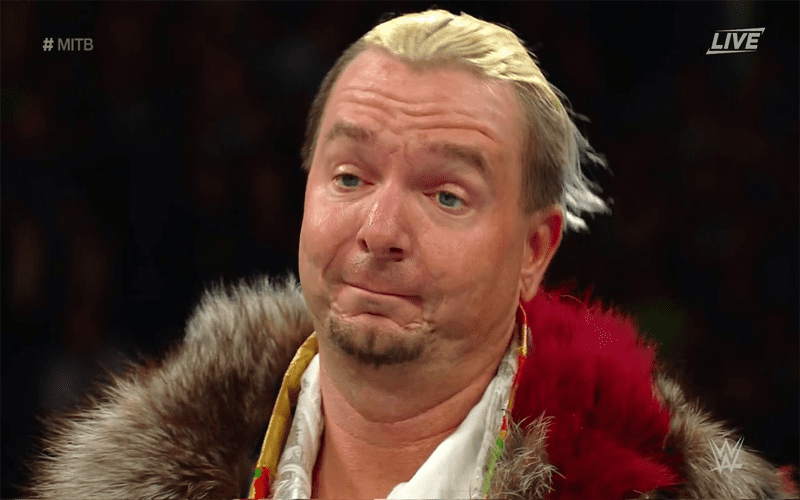 Asuka took James Ellsworth to the woodshed once again at Extreme Rules. Since returning to WWE, Ellsworth has done a  good job keeping Asuka occupied, but WWE hasn’t signed him to a new deal yet.

Dave Meltzer noted on Wrestling Observer Radio how Ellsworth has lots of indie dates scheduled as well at this point. It’s unknown if Ellsworth will be back on television although both Meltzer and Bryan Alvarez seemed hopeful.

Ellsworth could have been brought in just to give Carmella a way to keep her title through Asuka. It was noted that a handicapped match could come next but this program with Mella has already cost Asuka a lot of popularity.

Hopefully, WWE will sign Ellsworth to another deal soon. But just the same, the more dates and angles he’s involved in means he’ll be worth even more on the indie wrestling scene.