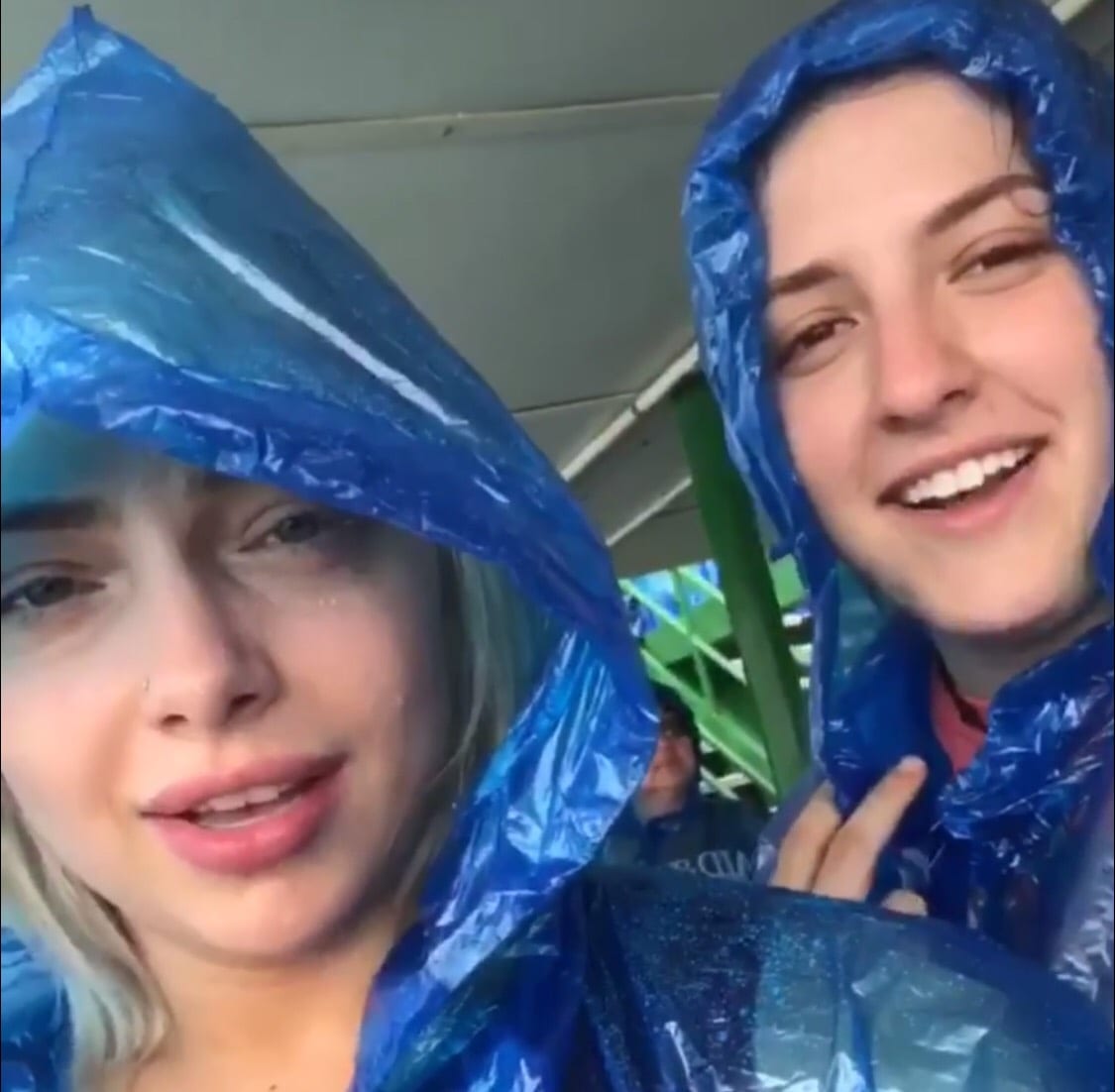 The two recently took a trip to the famous Niagra Falls. Thanks to Liv’s Instagram story, we can enjoy what they went through which consisted of plenty of complaining from Morgan.

Sarah seemed to have a great time but it’s hard to find her not smiling about someone when she’s not playing the ruthless character she is given on television. Even when she’s causing destruction she’s smiling.

Both Liv and Sarah got plenty wet in the process. Let’s just hope they’re able to dry off and look presentable when they show up for Monday Night Raw tonight.