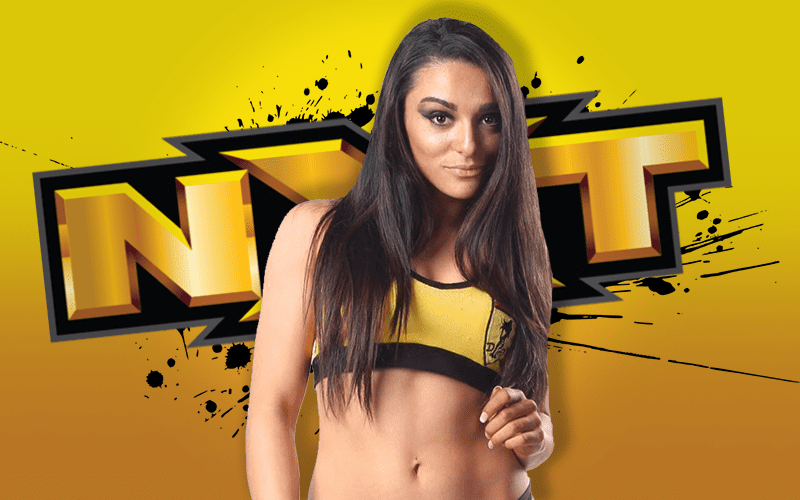 We reported back in May that independent star Deonna Purrazzo signed with WWE.

Rip Rogers, who helped train Purrazzo, announced on Twitter that she will be starting at the WWE Performance Center on Tuesday.