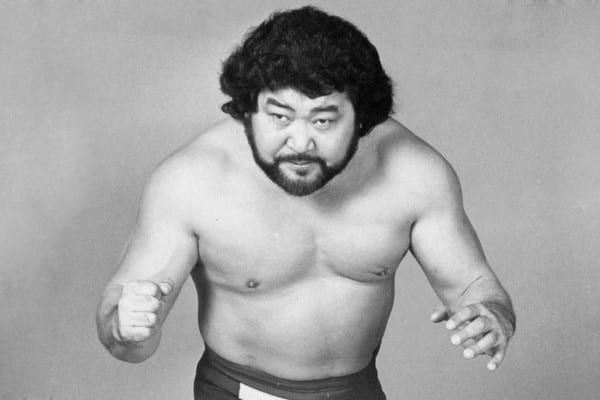 Former WWE Superstar Masa Saito has passed away at the age of 76 after complications from a long battle with Parkinson’s disease.

Saito is a two-time WWE Tag Team Champion back in the 1980’s with Mr. Fuji. Saito also wrestled in WCW/NWA, the AWA, and NJPW.