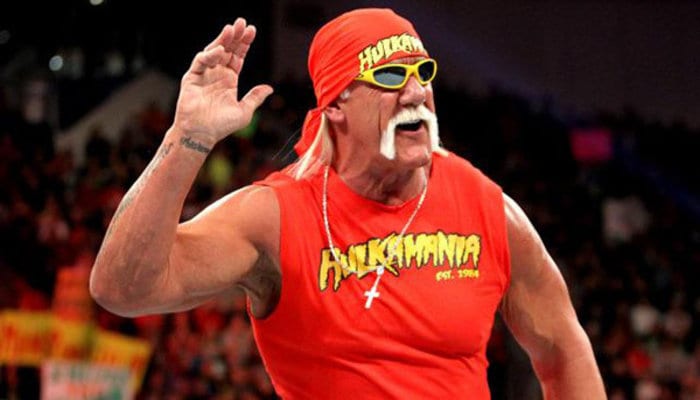 Mike Johnson reported on the latest installment of PWInsider Elite Audio that Hulk Hogan left Extreme Rules on Sunday about halfway into the show and headed back to Florida. Hogan is not scripted for tonight’s RAW or Tuesday’s SmackDown.

Johnson said that they could have filmed footage at Sunday’s Extreme Rules but he can’t confirm that for certain.